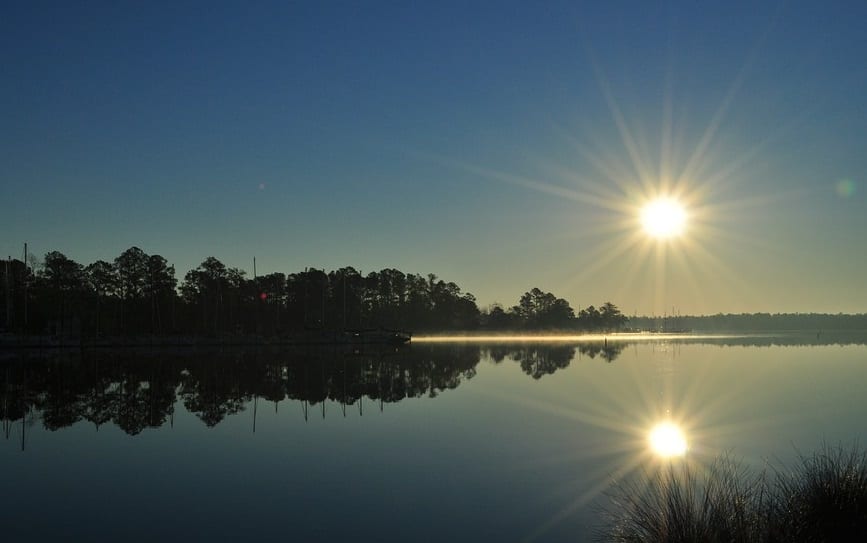 North Carolina has taken a leading spot in terms of solar energy generation in the United States. Since 2007, the state’s solar energy production has been growing at an accelerated rate. The state is also becoming more energy efficient, taking advantage of new storage solutions and using the electricity it does generate more effectively. North Carolina is on track to become third largest producer of solar energy this year, making the state a very attractive market for energy developers.

Solar capacity is growing quickly in the state

Since 2007, North Carolina has increased its solar energy production significantly. In 2007, the state generated approximately 1 gigawatt-hours of solar power. By the end of 2016, however, the state’s solar energy production grew to 4,016 gigawatt-hours. This is enough electricity to power approximately 371,439 average homes. The state’s solar capacity is likely to continue growing as North Carolina continues to seek out ways to become environmentally friendly and meet its emissions reduction goals.

Solar energy has become quite popular throughout the United States. Not only are states supporting this form of clean power politically, but many large businesses are also embracing solar energy. Several of these companies are investing in clean power in order to comply with new emissions regulations, but they also see significant economic promise in solar energy. State governments share this interest, as they believe solar power could help create new jobs and open up new economic opportunities.

By 2050, North Carolina intends to complete its transition toward renewable energy, abandoning fossil-fuels entirely. Not only is the state supporting the growth of solar energy, it is also promoting the adoption of clean vehicles. These vehicles produce no harmful emissions and are meant to help the state reduce the production of carbon dioxide in the coming years. Combined with renewable energy, clean vehicles could help North Carolina meet its environmental goals.