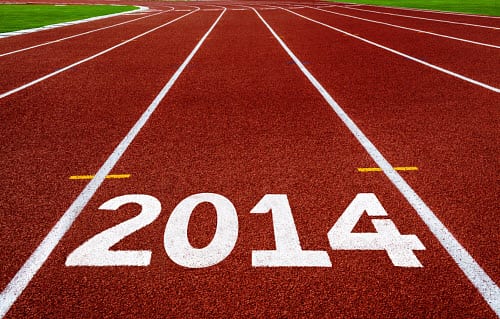 The U.S. solar energy market may reach a new milestone by the end of this year, according to estimates from Michael Barker, senior analyst with NPD Solarbuzz. Solar power has been growing more popular in the U.S. over the past several years as the country looks for economic ways to break away from fossil-fuels. While photovoltaic technology is, in many cases, somewhat expensive, the energy market in the U.S. has begun to shift in favor of solar power.

Barker predicts that the solar market will reach 20 gigawatts of installed photovoltaic capacity by the end of this year. In 2013, solar capacity reached 10 gigawatts, with growth being heavily driven by consumer demand and the influx on photovoltaic products that were both efficient and inexpensive. Solar energy companies also boosted the popularity of home-based solar power by offering homeowners entry into leasing programs that could mitigate the upfront costs of solar installations.

Cost of solar power is beginning to fall

The cost of photovoltaic technology has been declining for some time. While this has affected the value of solar power among consumers, one of the primary drivers behind the growth of solar capacity in the U.S. is coming from energy developers. Developers are pushing for the completion of their projects, hoping to bring their projects online before tax credit initiatives coming from the federal government expire. If these initiatives are allowed to expire, many projects could lose some of the financial support they have become heavily reliant upon.

Energy policy in the US is beginning to shift

The U.S. has been making changes to its energy policies recently. The country is still committed to its “all of  the above” energy plan, but has begun re-evaluating the costs associated with its aggressive support of renewable energy. Some policies are coming under harsh scrutiny from federal lawmakers who are more concerned with the economic impact of clean energy than whether or not projects are completed.