Massive waste to energy facility to be built in Sharjah 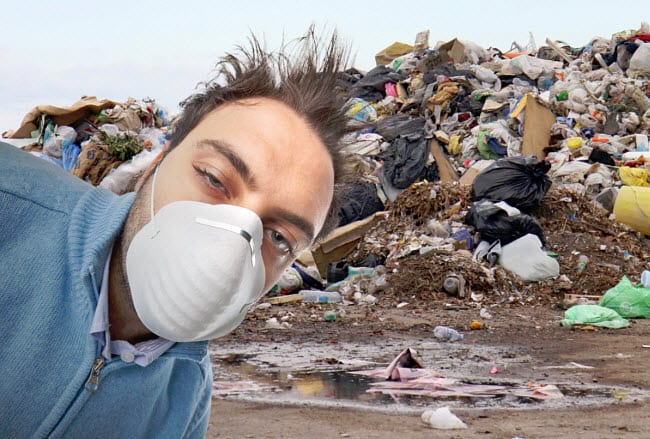 The energy from waste project in the UAE will be the largest in the world.

Chinook Sciences, a UK firm based out of Nottingham, has won a £300 million (approximately $505 million) contract with the United Arab Emirates (UAE) to build the world’s biggest thermal waste to energy (W2E) plant in the Emirate of Sharjah.

It is anticipated that the UK economy will directly benefit from this contract.

Over the next two years, approximately 200 jobs are expected to be created in the United Kingdom to support this huge W2E facility, with an estimated half of the new jobs to be in the East Midlands. An additional 650 jobs are likely to follow. Also, the new partnership will be advantageous to Chinook Sciences’s supplier base, which includes 440 companies. These companies represent each UK region and provide more than 92% of Chinook’s technology.

The Bee’ah, the UAE’s waste management company, was first introduced to Chinook Sciences by the UK Trade and Investment department. The deal that was made will allow Chinook to expand its manufacturing, training and research facilities in Nottingham.

Rifat Chalabi, the Chairman and Co-Founder of Chinook Sciences Group, commented that “The Sharjah Project is a major milestone for Chinook Sciences as it means we are now building the world’s largest household waste gasification plant in partnership with one of the most visionary companies in the sector.”

The waste to energy plant will be capable of producing 80 MW per hour of electricity.

The entire design of the facility was created by Chinook, which is coordinating all of the development phase of the Sharjah plant, including manufacturing, shipping, construction, installation, and commissioning of the facility.

The energy-from-waste facility features a pyrolysis and gasification-based system that converts organic waste material into a synthetic gas that is not unlike natural gas. The gas that is created can be used to fuel steam turbines and high-performance gas engines, resulting in the generation of renewable energy.

It is anticipated that by the end of next year, the first phase of the facility will be open. By the time the second phase is finished, the Sharjah plant will be capable of processing 48,000 tons of waste annually. It will recover metal and generate clean energy, which it will obtain by processing a diverse array of recycling and waste residues. It is estimated that the plant will produce enough energy to power more than 150,000 homes.

In addition, the waste to energy facility is expected to produce potable water that will be utilized for irrigation and landscaping and it will also reduce 400,000 tons of CO2 every year.