Solar energy may be the next step for clean transportation

Solar energy may finally break into the transportation sector, thanks to fuel cell technology and the research done by a team from the Indian Institute of Science, Education, and Research. Finding new ways to power vehicles is not a new practice, and solar power has been a subject of interest in the clean transportation space for some time. Unfortunately, there has been no way to effectively power vehicles using sunlight, but new research could change that in the future.

Researchers find a way to use solar cells to produce hydrogen

Fuel cell vehicles are already a reality, though they are in limited supply. These vehicles are considered a decent alternative to conventional vehicles as they produce no harmful emissions and run off electricity. There are safety concerns when it comes to storing the hydrogen fuel that these vehicles use to produce energy, however, as hydrogen is a notoriously volatile element. Researchers believe that solar cells could be used as a way to produce hydrogen, removing the need to extensive storage solutions.

Researchers can produce electricity from the sun to power a vehicle 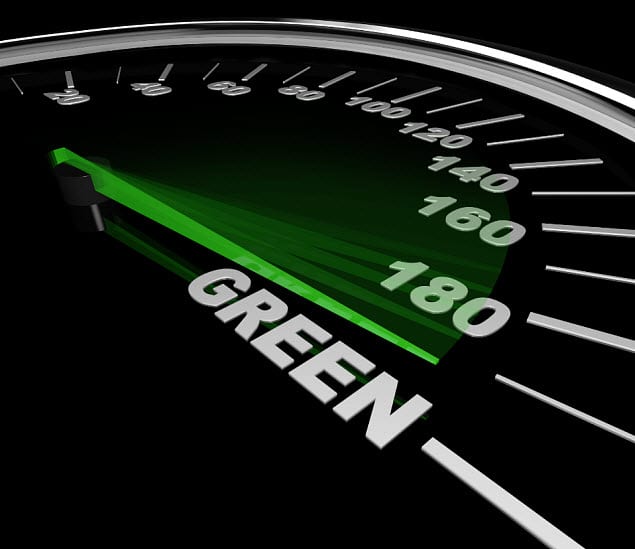 The research team believes that a solar cell can be used to produce the electrical power needed to convert oxygen into hydrogen, serving as a sort of on-board hydrogen production system. The fuel cell then uses this hydrogen to produce electrical power, with the only byproduct of this action being water and oxygen. Using solar energy could be a more effective way to produce hydrogen, as well, as conventional hydrogen production methods require a great deal of energy and consume natural gas.

Hybrid system may be a new step forward for clean transportation

Combining solar energy with transportation has been a challenge for many years, but new research may unlock a way for this to be possible in the future. The research team has devised a system that shows promise, using solar energy to produce hydrogen fuel for a fuel cell vehicle, but it may be several years before such a system can be considered commercially viable.