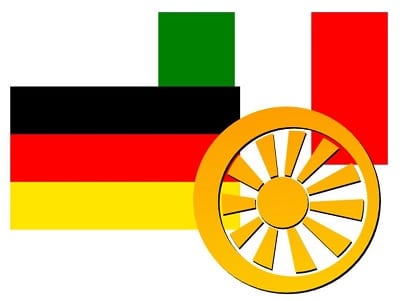 Consulting firm Eclareon has released a new report that shows that solar energy is not just as expensive as conventional energy in Germany and Italy. Both countries have emerged as strong supporters of solar power in recent years. Economics has played a role in their support of renewable energy in general, as the European financial crisis had pressured both countries to seek out alternatives to increasingly costly fossil-fuels. While supporting solar power has been a costly venture, creating distance from fossil-fuels has become a major priority for many countries in Europe.

Grid parity has long been a goal for the solar sector. In the past, solar power was so expensive because of the high cost of photovoltaic modules. Now, however, photovoltaic and storage technologies have advanced to the point where they can efficiently produce and store electrical power. Advances in technology have made grid parity possible, allowing governments to finally see the costs associated with solar power level out in comparison to what they had been in the past.

Germany had been considered a leader in the solar power field, largely due to the country’s aggressive feed-in tariff. This tariff had been designed to promote the adoption of solar power systems among homeowners and was quite successful in this endeavor. The initiative had proven so successful that it threatened the financial stability of the German government. As such, the government revised this tariff to be less financially rewarding to those that embrace solar power.

Italy has begun focusing quite heavily on solar energy in order to take advantage of its economic prospects. During the European sovereign debt crisis, Italy was one of the countries that suffered most from the economic impact of the event. Maintaining a focus on fossil-fuels would have further exacerbated this issue and the Italian government opted to seek out other forms of energy in order to reduce financial strain.