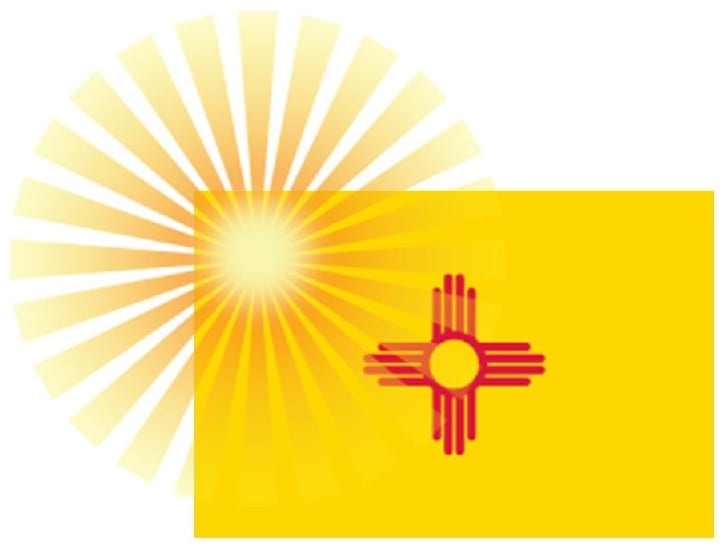 Though solar energy has become popular in the U.S., its widespread adoption has been stymied by the issue of cost. Photovoltaic solar panels have, in the past, been expensive pieces of technology. The cost of these energy systems has been falling rapidly however, due to advances in technology and a massive abundance of supply throughout the world. With the cost of solar energy technology plummeting, this form of alternative energy is becoming much more viable than it had been in the past.

Solar energy is cheaper than coal

New Mexico is one of the first states in the U.S. to show the economic potential of solar energy. The state will, for the first time, purchase electricity generated by solar energy for a lower price than that derived from coal. El Paso Electric, one of the southwest’s major utilities, has agreed to purchase this energy from First Solar. The energy is being generated by the company’s Macho Springs solar energy project, which is capable of producing up to 50 megawatts of electrical power.

Clean energy may finally be competitive with fossil-fuels

El Paso Electric will purchase solar energy from First Solar at $5.79 per kilowatt-hour, less than the $12.80 per kilowatt-hour price for electricity produced through the use of coal. The deal represents the lower solar energy purchase agreement in the U.S. and shows that solar energy can actually be priced competitively with traditional forms of power. This agreement may serve as a powerful example that alternative energy is not as far-fetched of an idea as skeptics may believe.

The U.S. solar energy market is growing quickly, largely due to the support that the federal and state governments have been showing for this forms of clean power. Recent analysis from GTM Research suggests that the U.S. will account for 10% of the global solar energy market in the near future. This may be good news for the U.S. energy industry, which has been working to recover from the numerous challenges it had been faced with in 2011 and during the early months of 2012.