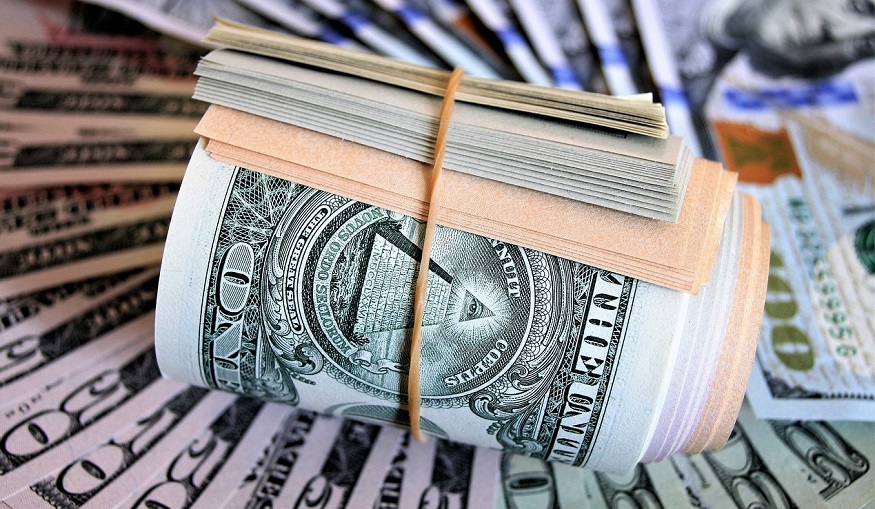 The Department of Energy’s Office of Fossil Energy announced new federal funding for the projects.

The US Department of Energy’s (DOE) Office of Fossil Energy (FE) has announced small-scale solid oxide fuel cell systems and hybrid energy systems would receive up to $30 million in federal funding.

The funds are meant for cost-sharing research and development projects in renewable energy.

This funding opportunity announcement (FOA) is intended to help build on technologies that can move the current state of small-scale solid oxide fuel cell (SOFC) hybrid systems forward. These SOFC hybrid systems use solid oxide electrolyzer cell (SOEC) tech and the funds are meant to help bring it to the point at which it would become commercially ready for hydrogen production and power generation.

This FOA will be seeking applications across a number of different areas of interest that align with the DOE’s August 2029 research outline. That research outline was presented to Congress in a report called the “Report on the Status of the Solid Oxide Fuel Cell Program.”

The funds are intended to move solid oxide fuel cell technology forward in a practical way.

The report made to congress detailed the program with its spotlight on research, development, and demonstration activities. These were for the purpose of enabling highly efficient, cost-effective electricity powered by coal and natural gas by through which the emissions production would be near zero.

The DOE is seeking applications from within three primary interest areas:

In this way, the funds will be used for progressing technology for renewable energy such as hydrogen fuel. That said, they will also play a role in researching electricity generation using more traditional fossil fuels such as coal, but through means that will allow those methods to be cleaner than they would be by using current conventional technologies. It pursues