Solid oxide fuel cells are gaining momentum in the US

FuelCell Energy is working on several projects supported by the DOE

FuelCell Energy, a leading developer of hydrogen fuel cells, has announced that it has made significant progress toward the commercial deployment of its solid oxide fuel cells. This progress comes from three projects, which have been selected by the U.S. Department of Energy for funding support. These projects are meant to demonstrate the commercial viability of large fuel cell systems as well as reduce the cost of these energy systems in order to make them more attractive.

Solid oxide fuel cells could help make the US more sustainable and secure, in terms of energy

Fuel cells have begun receiving significant support from the U.S. government. Congresswoman Elizabeth Esty suggests that FuelCell Energy is a major company in the fuel cell industry that is helping the country achieve greater resiliency and security in its energy sector. Fuel cells may provide the country with a new source of economic growth, as they can produce large quantities of electrical power without also producing emissions. They are also environmentally friendly and could soon become a favored alternative to fossil-fuels.

New projects are under development by FuelCell Energy 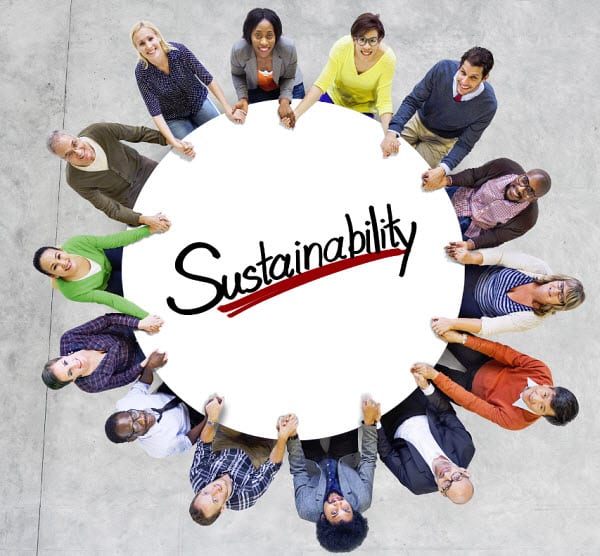 FuelCell Energy is currently operating a solid oxide fuel cell power plant that is connected to the Connecticut energy grid, which produces some 50 kilowatts of electrical power. The company is also building a new power plant that will produce 100 kilowatts of energy, and this new power plant is expected to become operational in 2016. The Department of Energy is also supporting one of the company’s other projects, which involves the installation of a 400 kilowatt solid oxide fuel system. This particularly project is expected to be completed by the end of this year.

Solid oxide fuel cells have become quite attractive to organizations that need to generate large amounts of electricity. These energy systems are fairly large and stationary and can use a variety of fuels to produce energy, including hydrogen. These energy systems show promise for utility power, and are considered an environmentally friendly alternative to conventional forms of energy. They are expensive, however, which may slow their commercialization to some degree.