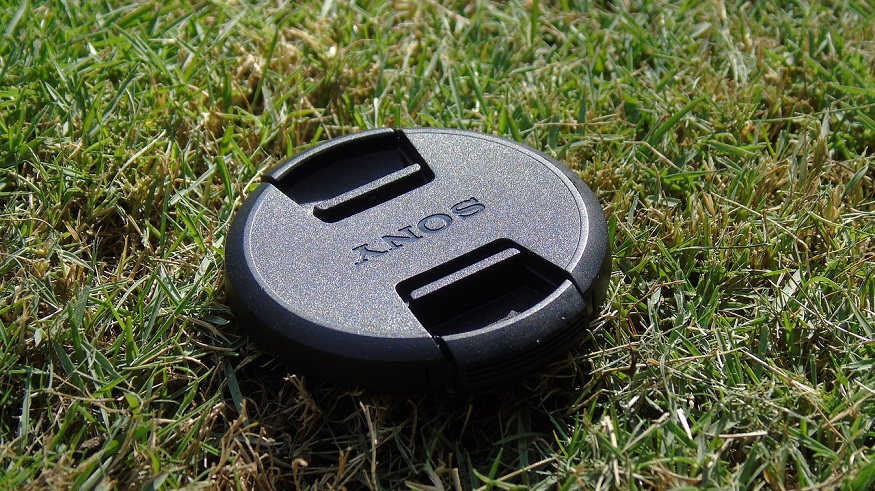 Last week, Sony announced that by the middle of the decade, at least 15 percent of its electricity will be sourced through a renewable energy initiative.

This is a component of a five year green strategy that will begin in fiscal 2021.

Sony is among the RE100 alliance of firms that have committed to a target of 100 percent renewably sourced electricity for their business operations. In the previous fiscal year, the company’s green power share was only about 5 percent. By establishing set goals across short-term segments, the electronics company is seeking to continually increase its green power share until it has achieved its 100 percent target over the long run.

At the same time that Sony pursues its renewable energy initiative, it is also reducing power consumption.

Sony’s medium-term electricity plan is to reduce its annual per product unit power consumption by 5 percent when compared to its baseline in fiscal 2018. Sony will be calling on its contract manufacturers as well as its suppliers to cooperate in its effort to pursue environmental targets.

The company’s new corporate venture capital (CVC) fund will function in addition to other CVC funds Sony already has or that it will also be adding to its portfolio. That new CVC will be used for funding a number of green tech targets over a span of three to five years. The goal is to be able to recoup that initial investment within about a decade.

“We will discover technology and startups inside and outside the organization that will be useful for environmental issues, and support the commercialization” of the solutions, explained Shiro Kambe, Sony senior executive vice president. Sony unveiled its green and