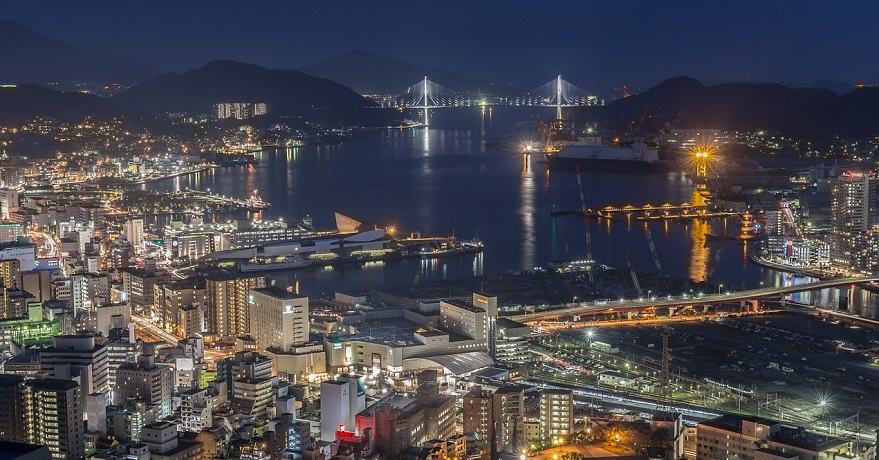 The company has already made its first electrolyser delivery to the country in Nagasaki.

Plug Power has announced its entry into the Japanese green hydrogen market following the delivery of a 25 kW GenFuel electrolyser to Nagasaki.

This represents the first major step by the company into its much broader strategy in Asia.

This move into the Japanese green hydrogen market is the first major result of Plug Power’s Asian vertical acquisition strategy in which it has been promoting scalable renewable hydrogen economy development.

These initial steps into Japan have occurred only two months after the company acquired Giner ELX. That firm is based in Massachusetts and produces the electrolyser equipment that is required for splitting water to produce oxygen and the hydrogen used for renewable energy.

The acquisition placed Plug Power in a powerful position to move into the Japanese green hydrogen market.

By acquiring Giner ELX, Plug Power positioned itself for both the manufacture of fuel cell engines and the green H2 that would power them. In this way, it can provide the H2 fuel on-site for powering the engines it makes.

In this way, it made it possible for the company to expand its investments, including those in Japan. In a 2017 Basic Hydrogen Strategy outline, the Ministry of Economy, Trade and Industry of Japan pointed out that: “it is necessary to develop innovative technologies for highly efficient water electrolysis for hydrogen production, as well as…highly reliable, low-cost fuel cells.” Clearly, this made the country a promising location for what Plug Power now has to offer.

Japan is highly interested in the further development of H2 production solutions, giving it strong marketplace potential for precisely the types of solutions Plug Power is aiming to provide.

The entry into the Japanese green hydrogen market also marks the completion of another important step in Plug Power’s pursuit of its 2024 plan. This plan includes the delivery of $1.2 billion in annual revenue by that year and to use over 50 percent green H2 by that same target. Its new steps into Japan have laid out a path for the company to achieve that goal. It

is working to boost its development and assist in the fulfilment of the needs of a country that is highly keen to move forward with renewable energy.