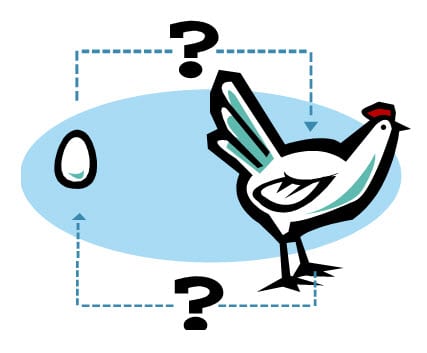 Standard Hydrogen partners with Cornell University and others to develop infrastructure

Standard Hydrogen has begun working with Cornell University and other organizations interested in hydrogen fuel to promote hydrogen-powered vehicles. Though the company is hoping to generate more hype for these vehicles, its primary focus is to build new hydrogen fuel stations. The company plans to bolster the hydrogen fuel infrastructure in Ithaca with a sleuth of new stations that will make use of on-site hydrogen production technology. Typically, fuel stations receive the hydrogen they dispense from off-site production centers. Standard Hydrogen believes that its approach to hydrogen production will be more economical and efficient.

The company presented its initiative to the Southern Tier Regional Economic Development Council. The company’s proposal, which was developed with the help of Cornell University, petitions the Council to devote $1.1 million of New York’s economic development funding to the project. The company is also seeking private and public investments into its initiative as well.

Standard Hydrogen believes that its work to develop a hydrogen fuel infrastructure will solve the perceived chicken-or-egg problem. An adequate infrastructure is expected to make Ithaca, and New York as a whole, a more attractive market for hydrogen-powered vehicles and may serve as a platform for automakers developing hydrogen-powered vehicles to show off their new cars.