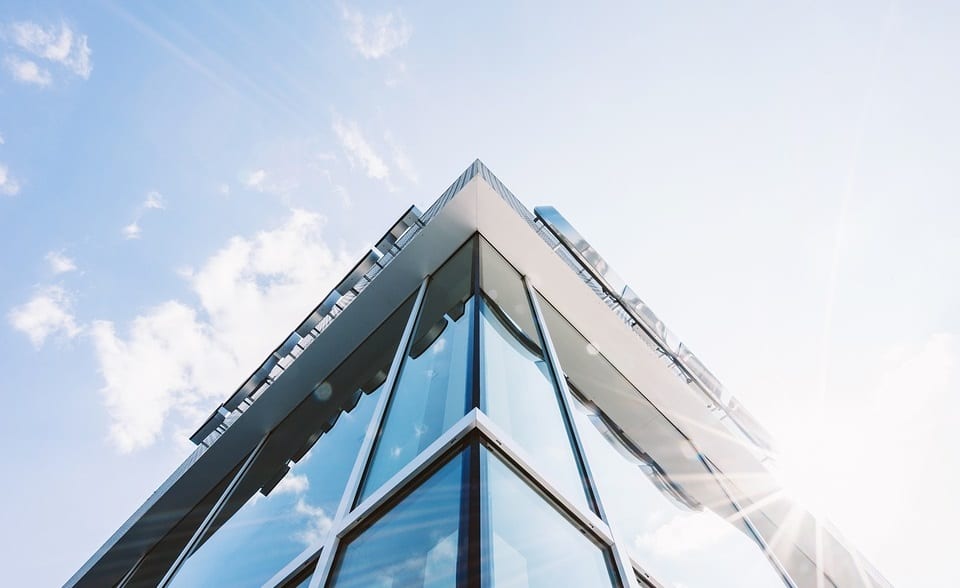 Physee offers another way to take advantage of solar energy

A startup called Physee is looking to provide businesses and homeowners with a way to harness the power of solar energy using only their windows. The company has designed windows that are affixed with solar cells, allowing them to collect incoming sunlight and convert it into electricity. These windows are meant to help buildings become energy neutral and reduce their consumption of electricity produced through the consumption of fossil-fuels.

Physee suggests that the windows can each generate as much as 10 watts of electrical power. The company believes that this would allow a single person to charge a mobile device per every 11 square feet, twice a day. Physee has already installed its solar windows at the headquarters of Rabobank, the largest bank in the Ntherlands. The bank has been equipped with some 323 square feet of the company’s solar windows, which are called PowerWindows. Other companies have approached Physee to also make use of these new windows in order to embrace solar energy.

Solar windows are comprised of thulium

The solar windows are coated with thulium, a rare-earth metal. Thulium is capable of absorbing a broad spectrum of light, which makes it quite useful for solar energy applications. Physee has been working to develop thulium-based solar technologies since 2014 and is currently focused on improving the efficiency of its solar windows. Physee was recently listed by the World Economic Forum as a company that could have a major impact on clean power because of its presence in the solar energy space.

Solar energy continues to gain traction among businesses and homeowners

Major businesses have become heavily invested in solar power in recent years. These companies are eager to embrace solar energy in order to move away from fossil-fuels and take advantage of lower energy bills. Homeowners are also showing strong interest in solar energy for similar reasons. Physee’s solar windows may help speed the adoption of solar energy in the coming years, especially as they are made more efficient.