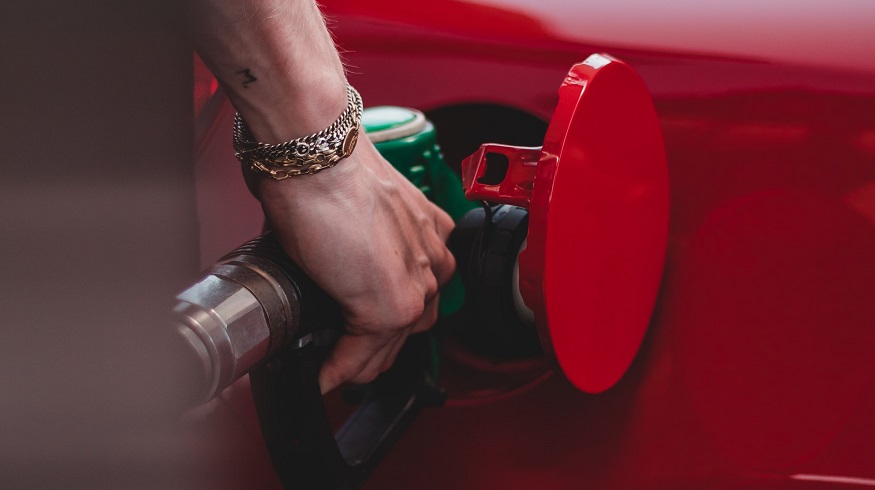 The seven legislators are calling on the Energy Commission for the allocation of the funds.

The legislators serve on the Californian Assembly and Senate Transportation Committees.

They included Jim Frazier (D-Fairfield) the Assembly Transportation Committee Chair. The 7 legislators collectively called on the state Energy Commission (CEC) to fully allocate the $20 million per year that had been planned for the construction of California hydrogen stations meant for refueling H2 powered vehicles. These funds were targeted for the purpose in the CEC’s Clean Transportation Plan.

The bipartisan legislator group penned a letter to Commissioner Patty Monahan. Within it, they stated that the CEC had not fully allocated the money within its Clean Transportation Plan’s most recent update. As a result, without specifically directing the funds to the refuelling station infrastructure, it “undermines California’s ability to reach five million zero emission vehicles through the build out of 200 publicly available hydrogen fueling stations…risking equal and affordable access to clean transportation,” said the letter.

The letter explained that more Californian hydrogen stations are vital to the state’s clean transportation future.

The letter stated that even though only a small percentage of today’s zero emission vehicles in the United States are powered by H2, the renewable fuel has substantial potential in the state. It underscored that H2 could become “a significant part of California’s clean transportation future.”

Among the reasons identified by the letter for the potential of fuel cell vehicles is that they can be refuelled rapidly at centrally located stations. They also feature long ranges and can be scaled to applications at larger sizes. Those advantages to hydrogen fuel cell cars and trucks would be beneficial to many Californians, provided they have “regular access to charging (such as the 46% of Californians living in multi-family dwellings and the 10% “super-commuter” workforce who travel more than 90 minutes per day, predominately from the Central Valley and Inland Empire).”