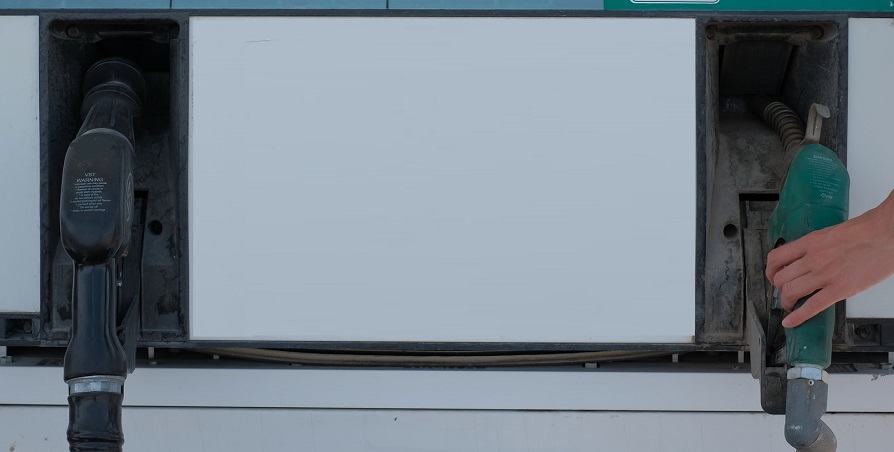 This design could help drivers of H2 powered vehicles to refuel and get on their way faster.

Air Liquide is considering the design for higher capacity stations in the hopes of shortening the wait.

French company Air Liquide is expanding its number of refuelling stations, adding more higher-capacity locations to help reduce the amount of time drivers have to wait. That said, this strategy primarily means that the stations will have more pumps, which means that more vehicles will be able to refuel at one time. This boosts the number of potential transactions at any given time. However, a new design for a duel nozzle hydrogen fuel dispenser could also make a substantial difference.

The number of large-scale H2 fuelling locations is still quite limited. Moreover, it will take some time before more of them are operational in a widespread way. That said, Air Liquide could use a dual dispenser design to boost the refuelling capacity at sites it already has in operation.

The design will make it possible for a station to turn one pump into two connectors capable of filling at 700 bar, according to a press release form the company. The typical setup is currently one nozzle that refills at 700 bar and a second one that fills at 350 bar. The new design would clearly double the refuelling speed possible through that second dispenser. The result would be reduced wait times for those using the second option, allowing drivers to get on their way faster and boosting the transactions possible at a station.

According to Air Liquide, the design takes into account that the station will need to hold more H2, but it can do so with a smaller footprint. Its current top tank is now able to fill 250 vehicles, which is a substantial upgrade over the current capacity of most stations’ tanks, which is about 30 to 50 vehicles.

The new dual nozzle hydrogen fuel pump design would be particularly helpful during busy times, such as holiday weekends. That said, Air Liquide does acknowledge that though this

improves the situation at existing stations, it will be key to open many more stations to make the renewable energy source mainstream.