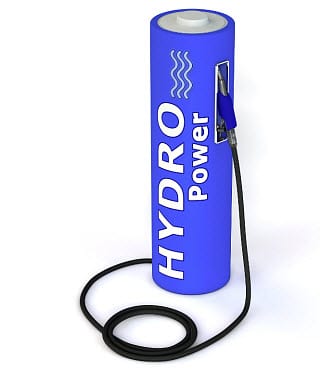 A new study from Sandia National Laboratories suggests that a higher number of the gas stations that are currently operating in California are able to dispense hydrogen fuel. While many of the state’s gas stations had been thought to be able to dispense hydrogen, the conventional belief was that new fuel stations had to be built in order to flesh out the state’s burgeoning hydrogen infrastructure. The study may help form a better understanding of the state’s current infrastructure and may influence California’s plans regarding the development of new fuel stations.

The report examined 70 commercial gas stations throughout California in the hopes of determining their ability to supply hydrogen fuel. The study found that 14 of these gas stations were able to readily receive and distribute hydrogen, with another 17 able to dispense hydrogen with only modest modifications to their existing capabilities. According to rules from the National Fire Protection Association, however, none of these gas stations are able to make use of hydrogen.

These rules are designed to provide fundamental safeguards for the production and distribution of hydrogen fuel in its gaseous and liquid forms. The rules effectively prevent hydrogen from being used some of the state’s gas stations, though these stations typically have safety measures in place to mitigate the dangers associated with using distributing hydrogen. The study from Sandia National Laboratories may have some impact on these rules in the future, especially as fuel cell vehicles become more common throughout the state.

Infrastructure is needed for clean transportation to find success

Many of the world’s major automakers have plans to release fuel cell vehicles beginning in 2015, though both Hyundai and Honda have already launched such vehicles in California. Without an effective hydrogen fuel infrastructure, these vehicles are not likely to be met with any degree of success, as drivers will simply be unable to access the fuel they need to power these cars. The failure of fuel cell vehicles could lower the attractiveness of certain markets, especially considering how much automakers have invested in the establishment of a working fuel infrastructure in these markets.