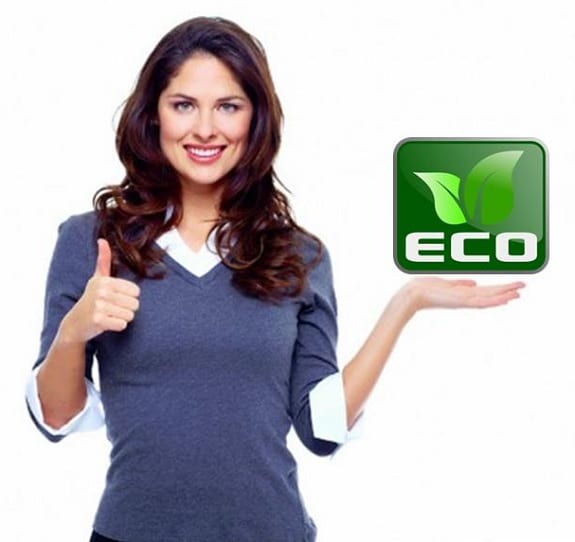 Patent awarded to Mantra for its Mixed-Reactant Fuel Cell technology

Mantra Venture Group has announced that it has been granted a patent by the U.S. Patent and Trademark Office. The patent has to do with the organization’s Mixed-Reactant Fuel Cell technology (MRFC), which is unconventional when compared to modern fuel cell technology. The MRFC promises to simply fuel cell technology and make it more cost effective, which could lead to a new era for fuel cells and their use as primary energy systems.

The MRFC combines fuel and oxidants in order to bypass the membranes that conventional fuel cells use. This allows the MRFC to feature a more simplified design while still being able to produce electrical power. This also allows fuel cells to be smaller, more lightweight, and less expensive. The MRFC also makes use of liquid fuels, which reduces the need for gaseous hydrogen. This particular feature is somewhat important as it allows the MRFC to avoid the typical storage problems that are associated with hydrogen fuel.

The patent awarded to Mantra covers the technology associated with the MRFC as well as its liquid fuels. The patent covers several types of liquid fuels and their associated materials and how they are used by the MRFC. Formic acid is included in the patent as well as the process for its production through the conversion of carbon dioxide. Formic acid is quite popular in the fuel cell world as it can be used as an effective hydrogen storage material.

Advances in fuel cell technology are becoming more common as various groups begin to focus on improving these energy systems. Patents are often considered to be acknowledgements of innovative developments in the technology field and can actually have a significant impact on investment activity. Advances made in the clean technology field are typically powered by private investments, though research and development projects often receive financial aid from government entities as well.