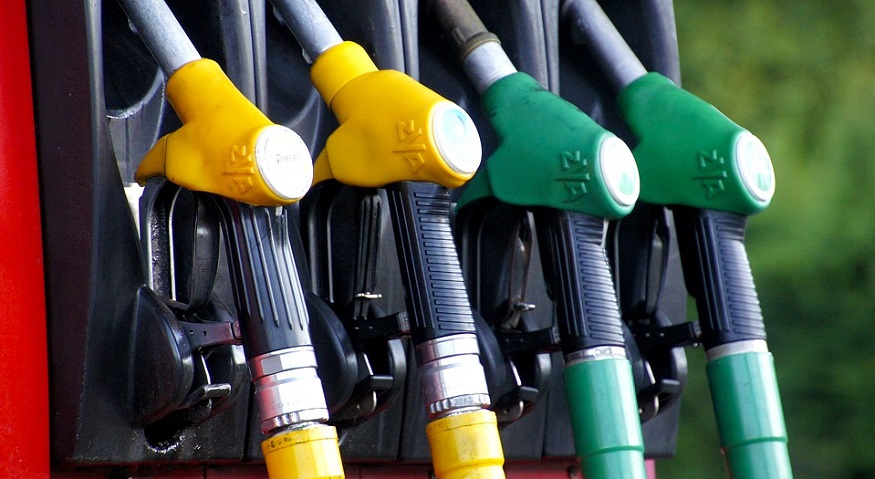 Britain may be facing a fuel crisis in the years to come, according to Energy Secretary Chris Huhne.

Earlier this month, Huhne stressed the importance of lowering the UK’s reliance on oil and the adoption of alternative fuels. Turmoil in the Middle East has politicians around the world on edge. The price for oil is expected to rise as a result of the happening in the unstable region, and the price may be more than countries are willing to pay.

Huhne’s comments have been branded as alarmist by some British officials. The British government agrees that fossil-fuel must be phased out, but it is divided on what the best option is. The UK has already begun converting their transit system to operate on electricity, following the example of other nations that are beginning to turn away from oil.

Cella Energy, back by Oxford University’s Rutherford Appleton Laboratory, is promising to break the world’s dependence on oil – an ambitious claim – by making advances in hydrogen technologies. Researchers at Cella Energy have been developing more efficient hydrogen fuel cells and overcome the challenges inherent in their existence.

Hydrogen is the most abundant element in the known universe, but using that element for fuel is costly.

Fuel cells are expensive to produce and, often times, the electricity they need to convert hydrogen into electric power is supplied by burning fossil-fuels.

Cella Energy has been working on a system that would make fuel cells self-reliant, either drawing energy from solar power or natural gas. While that is still a solution in development, Cella has revealed plans to create a hybrid fuel – a mixture of liquid hydrogen and conventional gasoline. This hybrid will burn cleaner than what is available today. Cella hopes to release this mixture by 2013 and expand its uses from that point forward.

Despite the skepticism that has mired the ability of decision makers to commit to a solution, they agree that an alternative must be reached. Hydrogen is the most promising solution to the world’s energy problem.