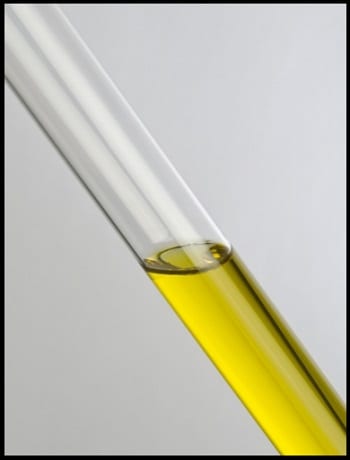 A professor of chemical and bimolecular engineering at the Ohio State University is claiming to have developed a method of producing hydrogen from a very unlikely source.

Professor Gerardine Botte says that she has found a way to generate hydrogen from urine. Using waste for hydrogen production has become a subject of interest amongst researches as the demand for fully self-sufficient fuel cells begins to grow.

There are two compounds found in urine that can be used as a source of hydrogen: ammonia and urea. When an electric current is applied to the compounds in water, hydrogen gas is produced, which can be used to power fuel cells.

The process is similar to the electrolysis of water. The main difference is that the hydrogen in both ammonia and urea is held less tightly, and thus requires less energy to separate from the compounds.

Botte’s system shows great potential in densely populated regions where waste is at a maximum. Botte estimates that some 2 kilowatts per hour can be generated using the waste from one office building.

While it won’t be enough to power the entire building, it is a step to making use of an otherwise untapped resource.

The system could help offset the impact of pollution from animal feedlots as well. The process can eliminate noxious ammonia that is introduced to the environment.

So promising is this new approach that, early this year, E3 Clean Technologies was launched as a company that would attempt to commercialize what they call “pee power.” Botte acts as the chief technology officer. The company has plans to release a prototype fuel cell that uses urine to generate hydrogen by the end of the year.