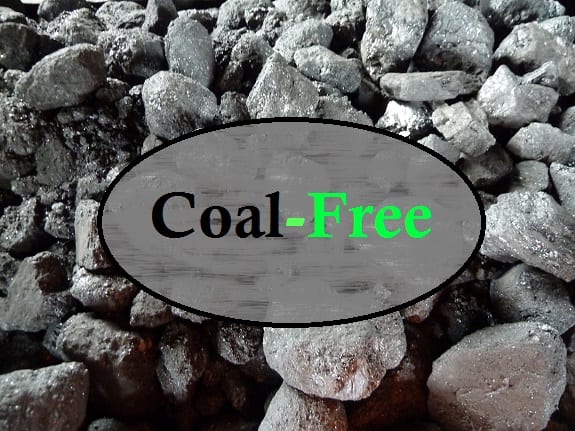 Texas has been one of the most prominent users of fossil-fuels in the U.S. for much of its history. Many of the state’s utilities have no plans of reducing their use of these fuels in the future, but El Paso Electric is planning to break this tradition. The utility has announced plans to be completely coal-free by 2016. The utility serves more than 400,000 people in Texas and has less than two years to accomplish this major task.

One way the utility is working to reduce its usage of coal is by selling off its 7% stake in the Four Corners power plant. El Paso Electric is also focusing more heavily on the adoption of renewable energy. The utility has already doubled its solar power capacity, establishing itself as one of the nation’s leading adopters of solar energy. El Paso Electric has plans to continue embracing solar power for the foreseeable future in order to achieve its goal of becoming coal-free.

El Paso Electric recently signed power purchase agreements with Macho Springs Solar and Newman Solar to receive a combined total of 60 megawatts worth of solar power. The utility has managed to take advantage of the decline in solar power costs, allowing it to access solar energy in a cost effective manner without having to introduce higher prices for electrical power to its customers.

Renewable energy boasts of a wide range of economic benefits. New energy projects raise the demand for skilled labor and thus create jobs. The cost of clean energy is beginning to align with the cost of traditional power, making it more financially viable to embrace clean power than ever before in the past. The adoption of clean energy can also reduce the need for fossil-fuels, which are beginning to become quite expensive throughout the world.