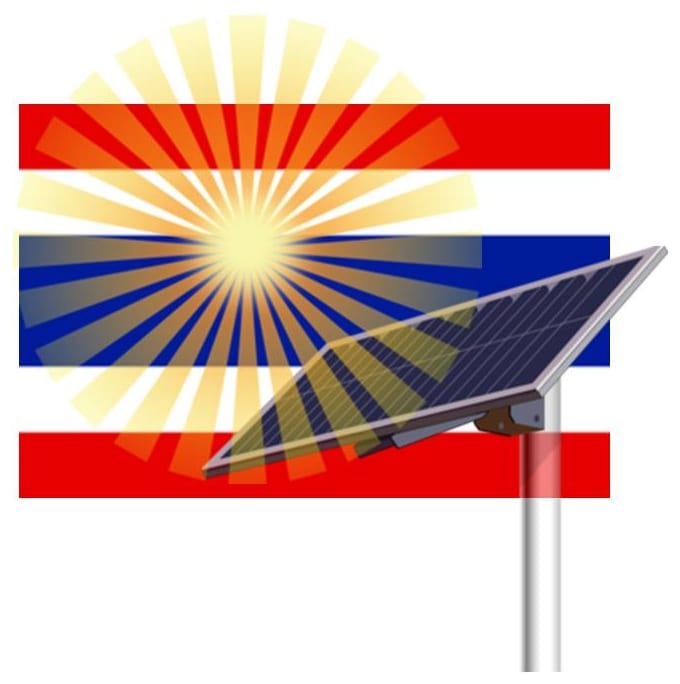 Solar energy has gained more support in Thailand this week. The government has announced a new plan to introduce an additional 1 gigawatt of solar energy capacity throughout the country. This goal will be accomplished with the help of various solar energy projects that will take root throughout Thailand, and these projects will receive financial support from a new feed-in tariff that the government intends to have in place within the coming months.

Thailand has a history with offering financial support to solar projects

This will not be the first time that Thailand hosts a feed-in tariff for solar energy projects. The country’s previous tariff provided support for eligible projects for a decade, allowing solar energy to gain a strong foothold within the country. The tariff helped offset the costs associated with photovoltaic modules and the installation of such systems, making solar power more available to consumers and businesses throughout the country. Most of the support provided by the newly announced feed-in tariff will be committed to rooftop solar energy projects.

Thailand’s National Energy Policy Commission has increased the country’s ultimate solar energy goal to 3 gigawatts. The country is well on its way to achieving this goal, as long as comprehensive solar energy projects continue flooding into Thailand. The government has expressed strong interest in solar power for a variety of economic reasons, some of which are linked to the rising costs associated with fossil-fuels and the political issues surrounding oil. Thailand intends to embrace solar energy in order to spur economic growth and mitigate the impact of climate change.

The new feed-in tariff is expected to attract a variety of new projects to the country. The financial incentives provided by this tariff will help offset the costs of these projects and make it easier for developers to complete their projects in a relatively short time frame. Though Thailand has been relatively less aggressive on this issue when compared to other countries, such as Germany, it has still managed to establish a strong presence in the global solar market.