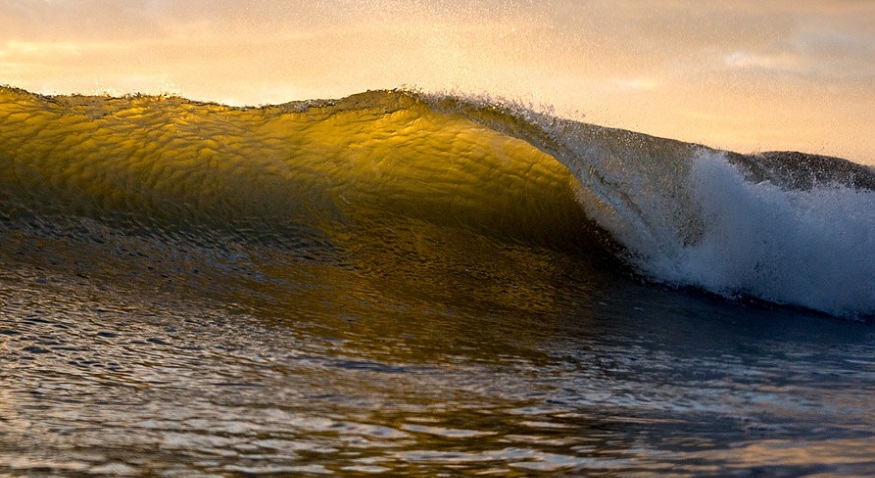 Tidal energy projects can do more than function as a renewable source of power.

According to researchers from Lancaster University and the University of Liverpool, when tidal barriers are holistically designed, they can provide more than clean energy. These barrage systems can reportedly offer additional transport links for commuters, become tourism destinations, and mitigate wildlife habitat loss. They also have the potential to improve people’s health and wellbeing with additional options for walking and cycling.

More specifically, the researchers’ tidal barriers concept proposes an ambitious new design for a mooted tidal energy barrage on the Mersey Estuary, which as one of the biggest tidal ranges in the United Kingdom. The design is based on the shape of a whale and includes buildings and platforms for recreation in the center of the river. This shows the extra advantages that this type of renewable energy system can bring.

The model includes a range of factors that the researchers say should be considered when designing tidal energy projects. These factors include power generation, habitat, land use, transport, flood risk, water supply, fisheries, tourism, cultural heritage and job creation.

“We need to view tidal energy projects holistically and recognise that they provide opportunities beyond energy generation, including environmental, societal and economic opportunities,” said
George Aggidis, Professor of Energy Engineering at Lancaster University, lead researcher on the paper and creator of the North West Hydro Resource Model,reports ScienceDaily.

“Tidal barrages and lagoons can offer significant advantages over other sources of renewable power — we need to keep these additional opportunities in mind when comparing the costs and benefits of different forms of energy generation,” Aggidis added.

The new tidal barriers model is not without its challenges.

One of the primary obstacles to tidal power projects, beyond their initial high costs, is the perceived impact on the habitats of the wildlife that exists within estuaries.

It is the belief of the researchers that any Mersey tidal project would require offering an alternative habitat to compensate for losses that may occur to existing mud flats. These mud flats are very important to migratory birds as they are a major feeding ground for them.

Additionally, the researchers say that concerns regarding impact to existing wildlife must be balanced against future environmental changes.

The research article about the researchers’ tidal barrier discover and design was published in the journal Frontiers of Architectural Research.