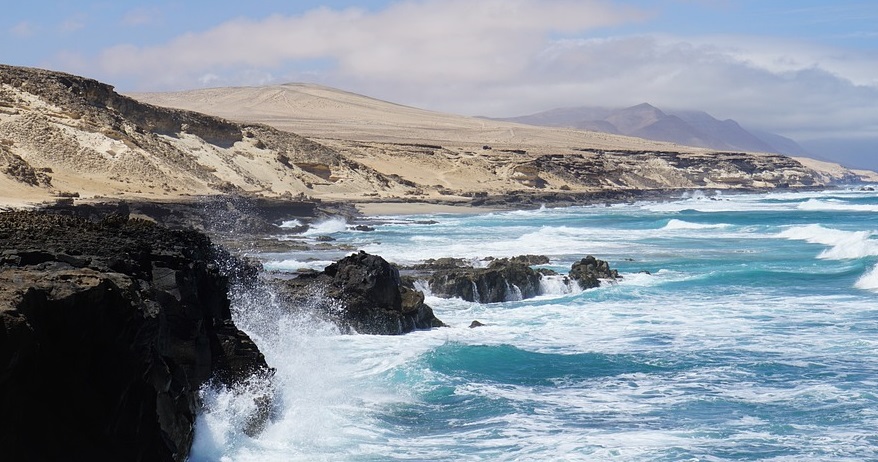 Energy generated by ocean waves may help to provide aid to disaster areas.

Johns Hopkins University researcher, Umesh Korde, is studying the potential of wave electricity and its ability to supply energy that can potentially provide a way to optimize recovery efforts to areas that have suffered from a natural disaster.

Tidal energy may help to get areas affected by power outages back online quickly.

According to Korde, steady linear improvement to infrastructure may not be the quickest method for restoring power to areas affected by natural disasters. Instead, in his research, described in the Journal of Renewable and Sustainable Energy, Korde said that mobile electricity-generating ocean platforms would be more effective.

Korde says that these platforms could be brought to locations by sea to restore electricity to impacted regions faster.

In his study, Korde utilized variational calculus and discovered that if mobile energy-generation ocean devices can be made reality, a faster recovery path could be accomplished via daisy chaining multiple wave electricity devices with a temporary link to shore.

Usually, when a hurricane hits, damage to an area’s power grid prompts other regions in the national grid to contribute electricity. However, small and isolated grids on islands can lack access to a grid functioning nearby, resulting in a total shutdown, such as what happened to Puerto Rico.

“What you see in many cases is that they don’t have access to enough spare electricity to turn themselves back on. We might just need to provide enough to ‘black-start’ that grid,” Korde said, reports Science Daily.

While the mobile energy-generating ocean platforms could help these islands restore their power, the problem with these devices at the moment is that these generators are not mobile enough to be speedily deployed to disaster-stricken regions after hurricanes.

For now, Korde’s tentative plan is in need of the appropriate technology to make it a reality. As it stands, current wave electricity generator projects lack the necessary mobility that would be needed for such a strategy to be feasible.

Korde hopes that his research will help others who are seeking to better this renewable power technology so that it can be utilized to meet the urgent needs of regions suffering in the wake of natural disasters.