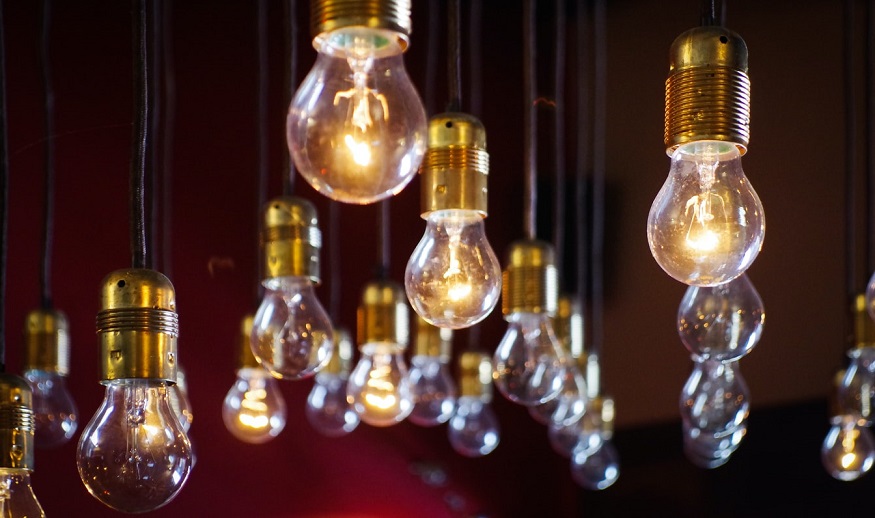 The electronics giant from Japan has already deployed the renewable energy for its Michinoeki-Namie site.

Toshiba has announced the deployment of a 3.5 kW hydrogen fuel cell system at its Fukushima prefecture location’s Michinoeki-Namie site.

This renewable energy will be used for providing power and heat to the site.

The H2 for the hydrogen fuel cell system will be provided by Toshiba’s nearby 10 MW Fukushima Hydrogen Energy Research Field. The project will be operating through the company’s Energy Systems & Solutions Corporation unit from Toshiba’s Michinoeki-Namie site.

It is called the H2Rex system. Its heating and renewable energy-based power is slated to start operations in October 2020. It will be powering the air conditioning and lights in several areas in the facility. Moreover, it will also be heating the hot water. The 10 MW Fukushima Hydrogen Energy Research Field (FH2R) will be providing all the H2 used for this renewable energy operation.

“Hydrogen produced at FH2R is filled into hydrogen bundles and transported to Michinoeki-Namie, which is located less than a 10 minutes’ drive from FH2R,” said a statement from the company.

The H2 system is based on a solid polymer fuel cell stack. This design removes the requirement for an external humidifier, said a manufacturer’s explanation of the tech. The stack design makes for automatic internal humidifying and dehumidification to ensure it remains at optimal humidity levels. “Because of this structure, Toshiba’s fuel cells provide high durability and stability,” said a Toshiba statement.

According to Toshiba, the design’s fuel cells can track load changes due to their ability to alter their power output. As a result, this makes them a strong option for energy generation applications. The company pointed out that it takes only about five minutes for the system to boot up.

The hydrogen fuel cell system pilot is a joint effort. It is being conducted through the New Energy