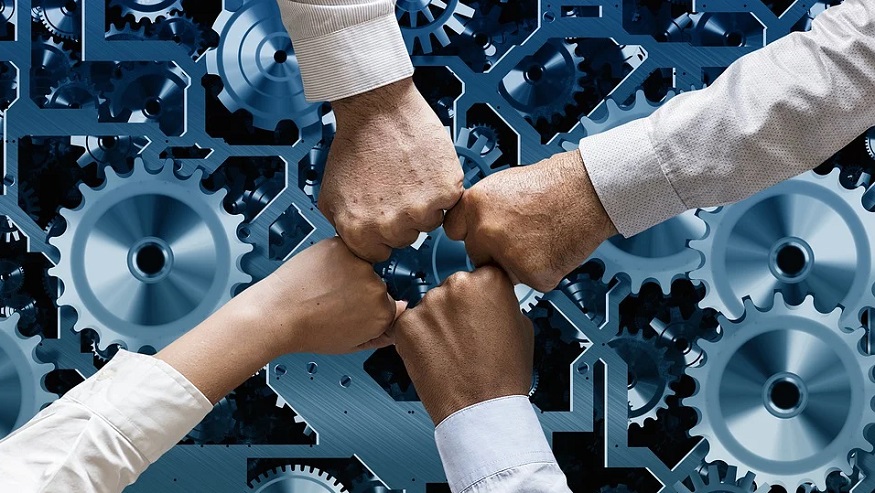 The US electric truck company said it was interested in partnering with the Korean automaker.

Nikola, the electric truck maker from the United States, announced that it was interested in a hydrogen technology collaboration with Korea’s Hyundai Motor.

This announcement was made after a media report that it had contacted the automaker for that reason.

Nikola Corp founder Trevor Milton spoke with the media, announcing the hopes to start a hydrogen technology collaboration with Hyundai. This was first reported by Chosun Ilbo, a South Korean newspaper. In it, Milton said he had previously made two proposals to the Korean automaker which had been rejected.

Hyundai and Toyota Motor Corp are some of the few automakers around the world that are pursuing H2 as a fuel.

“Trevor has immense respect for Hyundai and views Hyundai amongst the leaders in hydrogen around the world,” said Nicole Rose, Nikola spokesperson as quoted in a Reuters report. “Trevor has, and will continue to be, open to collaborate if they ever choose to do so. That said, Rose did not comment on the proposals themselves.

As of yet, no talks regarding a hydrogen technology collaboration have started between the companies.

Though Nikola has reached out to Hyundai, as of the writing of this article, the companies have yet to enter into any talks. “If Nikola makes an official offer, Hyundai can consider the proposal,” said a person familiar with the matter, according to the Reuters report. That individual also added that Hyundai is seeking to sell its H2 systems to other automakers. Still, Nikola has the potential to become a competitor in the commercial truck business, which would make things more complex for Hyundai.

“It would be a complicated relationship,” said the source who was not authorized to speak with the media and therefore requested not to be named.

Nikola is seeking to become an important player in zero-emissions trucks. It intends to begin producing its battery electric trucks next year. It’s next plan is to roll out fuel cell electric trucks in

2023. A hydrogen technology collaboration with Hyundai has the potential to enhance that second rollout’s efficiency for the truck maker.