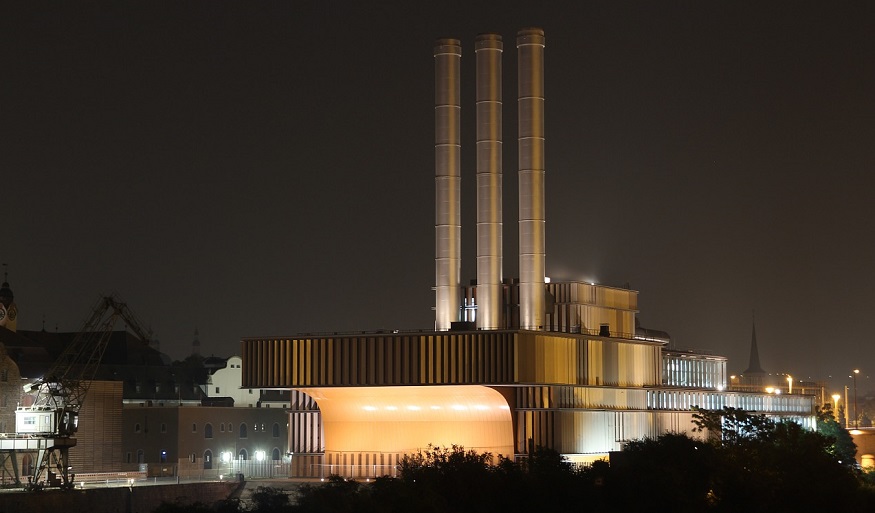 The company intends to expand its presence into China’s Greater Bay Area.

Towngas has announced its intentions to broaden its Chinese waste to energy projects in addition to its wastewater treatment in the Greater Bay Area.

This will place the company in a much more central position in the municipal water supply.

The Greater Bay Area in China refers to the country’s strategy to connect the cities of Hong Kong, Guangzhou, Macau, Zhuhai, Shenzhen, Dongguan, Zhongshan, Huizhou, Zhaoqing, Foshan, and Jiangmen. The idea is to turn them into a massive integrated economic and business hub. Towngas has been working in the mainland region for thirty years and is now stepping into new portions of municipal water, including wastewater treatment and Chinese waste to energy projects.

The company has been primarily focused on gas distribution. That said, it is now seeking opportunities outside its core focus. It is currently the leader in the Hong Kong’s piped gas industry and has made substantial investments in city gas distribution projects in Foshan, Guangzhou, Shenzhen, and Zhongshan. Now it is moving into new territories and projects.

Early in 2019, the company began a pilot project for processing organic waste and processing it into energy products. The trial took place in Suzhou. It was supported by more than 30 waste collection trucks. Its facility was able to process a daily 500 tonnes of plant and food waste and landfill leachate. This was converted into natural gas, solid fuel and oil products. These could be used as industrial energy sources.

“We are now expanding these waste conversion businesses into Changzhou in Jiangsu,” said Alfred Chan Wing-kin, Towngas managing director. Chan went on to point out that the company also has intentions to expand the existing Suzhou project.

Towngas sees expansion into wastewater and waste to energy outside its gas business as an opportunity to diversify its business risks. The company suffered quite the hit from the COVID-19 pandemic crisis when commercial and industrial gas demand fell through the floor. Towngas predicts that its gas sales volume in Hong Kong will fall by 2 and 3 percent this

year. In mainland China, it expects to see a growth reduction to 4 to 5 percent before it comes back to 10 percent in 2021, predicted Peter Wong Wai-yee, its executive director.