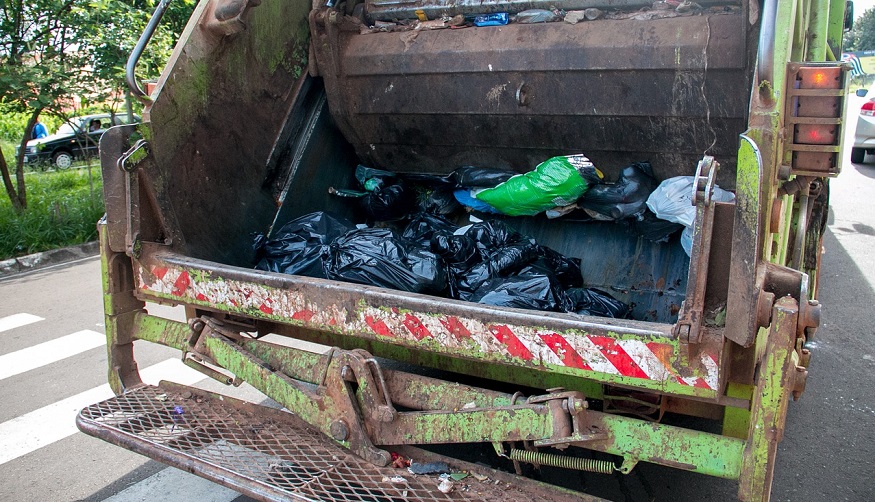 The fuel cell vehicle is being tested through an agreement between the city and Waseda University.

A new hydrogen fuel garbage truck will soon begin its initial testing period in Tokyo, Japan. This is occurring as a part of an agreement made between the city’s government and Waseda University.

The Tokyo Metropolitan Government is working with the university to try out the H2 powered vehicle.

Both the hydrogen fuel garbage truck’s development and its use will be tested as a part of this partnership. The idea behind the agreement is to help understand and promote a society that uses H2 as a form of renewable energy across the capital of Japan.

At the same time that most automakers are sticking to rechargeable electric vehicles as their reduced emissions offerings, many companies, cities and countries are looking to H2 as a fuel source for larger vehicles. This is particularly true of vehicles such as buses and other types of public transportation, as well as heavy machinery and municipal services vehicles such as for waste management.

The hydrogen fuel garbage truck model will begin its trials across Minato City in 2021.

These trials will help to test the vehicles developed through this new agreement. This will involve a multi-stage process which also involved the public’s participation.

Waseda University proposed the development and testing of the H2 powered vehicles was accepted by Tokyo city officials following a judgment process. This included both the input of experts in this area as well as voting by the public for the best option.

The university intends to become quite involved in the use of hydrogen fuel as a sustainable renewable energy. It will be using H2 to power industrial vehicles and will move forward with efforts to use it to decarbonize the transport industry.

Both the city of Tokyo and Waseda University are hoping that the hydrogen fuel garbage truck project will help to boost the popularity of H2 powered vehicle development for the purpose of using them in Tokyo. Japan as a whole has been making substantial moves in

similar directions and the world has been taking notice, seeking to become the country’s supplier of this renewable energy.