Toyota comes to the defense of hydrogen fuel cells 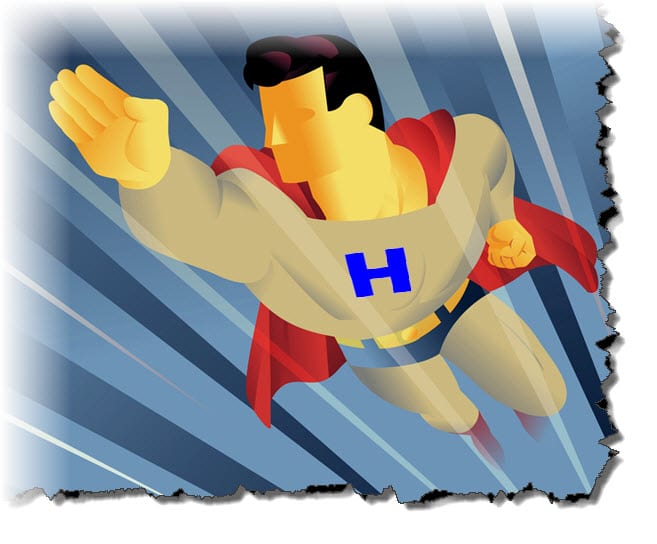 The criticism that is being catapulted at hydrogen fuel cells has been growing more severe in recent months. Companies like Tesla Motors are claiming that fuel cells are not suitable to meet the needs of clean transportation, suggesting instead that lithium-ion batteries are a more favorable option. Even the CEO of Daimler suggests that fuel cells have limited potential for the future despite the fact that Daimler itself has invested heavily in that future. Toyota has come to the defense of fuel cells, however, claiming that these energy systems are ideal for the future of transportation.

Toyota to launch hydrogen-powered vehicle in 2015

Toyota has plans to launch its own hydrogen fuel cars beginning in 2015. The automaker has been traveling to several auto events around the world, showing off its hydrogen-powered concept vehicle and demonstrating the capabilities of fuel cells at these events. Toyota believes that fuel cells are well suited for transportation and notes that fuel cell technology is advancing at a rapid pace. With this advancement comes a drop in the costs associated with fuel cells as well as an increase in their efficiency and energy production capabilities.

Most of the criticism surrounding hydrogen fuel cells has to do with their high cost and the lack of an infrastructure that is capable of supporting them. Fuel cells make use of platinum, which itself is a very expensive material. The costs associated with platinum increase the costs associated with the production of fuel cells, which ultimately affects the price of vehicles that make use of these energy systems. Moreover, the lack of a sufficient hydrogen fuel infrastructure will make it difficult for drivers to keep their hydrogen-powered cars fueled, creating a significant degree of inconvenience for early adopters.

Toyota is not alone in its promotion of hydrogen fuel

Toyota notes that it has developed its own fuel cell, which is smaller and less expensive than its more conventional counterparts. While it is smaller, it is able to produce enough electrical power to be considered viable for transportation. Toyota has plans to continue showing off the capabilities of its hydrogen fuel cell technology and the automaker is not alone in this endeavor. Companies like Hyundai and Honda are also investing heavily in fuel cell technology.