Toyota puts focus on sales of its new hydrogen-powered sedan 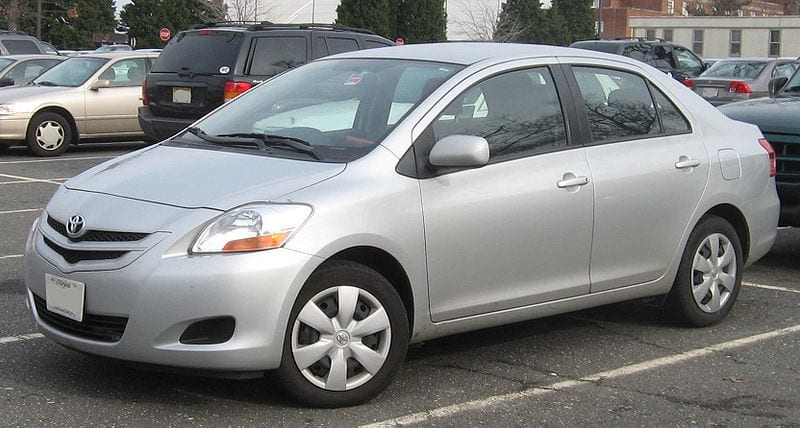 Japanese automaker Toyota has high hopes for the future of hydrogen transportation. The automaker recently unveiled its own iteration of a vehicle that runs on hydrogen fuel, highlighting the performance of fuel cell technology at numerous events. The vehicle that Toyota is preparing to launch is a sedan that the company believes will have a strong appeal to consumers in prominent markets around the world. As with other companies in the auto industry, Toyota expects to begin selling this vehicle in 2015.

Toyota is aiming to sell as many as 10,000 units of its hydrogen-powered vehicle during the first year it is available. This is an ambitious goal, especially when the criticisms surrounding hydrogen fuel and its use in transportation are taken into account. Many consumers are currently uneasy about hydrogen fuel cells, partly due to the high costs of these energy systems. Concerns regarding the efficiency of fuel cells are also making consumers dispute the viability of hydrogen-powered vehicles.

Cost may not be an issue for consumers

In terms of cost, consumers may be happy to learn that Toyota’s hydrogen-powered sedan will cost approximately $50,000. The Tesla Model S, which is a very popular all-electric vehicle, costs more than $70,000 and has managed to win the hearts of consumers in convincing fashion. Toyota may be able to mimic this success if it can provide a powerful vehicle with a low price tag.

Infrastructure could be a major challenge that must be overcome