True Zero operates the largest hydrogen fuel network in the world, with many of its hydrogen stations located in California. The company recently reached a major milestone in powering fuel cell vehicles. True Zero has announced that it has fueled 2 million miles worth of fuel cell-powered transportation. The company reached this milestone only 60 days after announcing it had fueled 1 million miles worth of travel. It took True Zero nine months to reach its first milestone.

California continues to lead the nation in clean transportation

Hydrogen stations are expanding throughout California 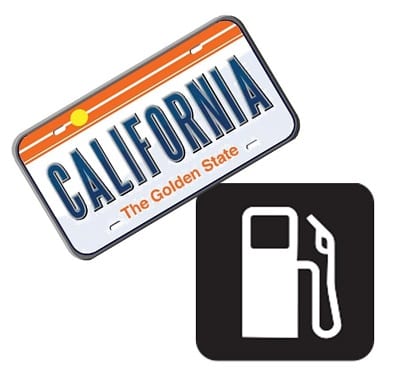 Hydrogen stations are integral to the success of fuel cell vehicles. Without these stations, consumers will be unlikely to show support for a new generation of clean vehicles. Thus, automakers have been investing heavily in the development of new hydrogen stations throughout the world. Companies like True Zero have played a major role in securing the success of clean transportation due to their efforts to develop a comprehensive hydrogen fuel infrastructure.