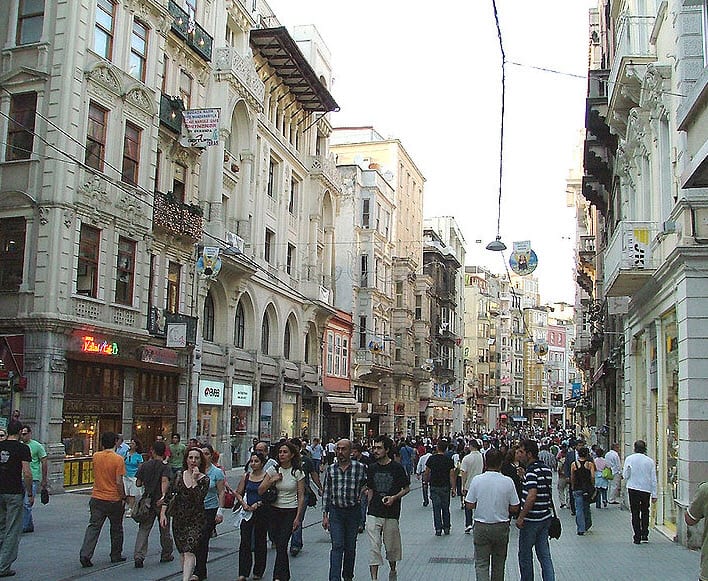 Officials with the United Nations’ International Center for Hydrogen Energy Technologies say that most European nations will be fully reliant upon alternative fuels, especially hydrogen, by 2020.

And so, the race for hydrogen is on. Fuel cells have been seeing more use in a number of industries; including auto, construction and distribution, but the world still lack an infrastructure capable of supporting a hydrogen economy. Nations like Germany and the UK have garnered quite a bit of attention for their efforts toward this end, but it is in Turkey where the hydrogen infrastructure is truly manifesting.

The International Center for Hydrogen Energy Technologies was first established in Istanbul, Turkey, eight years ago. Since that time, the Center has strived to establish a stable infrastructure as well as develop new fuel cell technologies. All the hard work may be paying off, as Mustafa Hatipoglu, managing director for the Center, says that Turkey is poised to become one of the world’s top producers of hydrogen fuel.

Turkey’s position, however, is dependent upon one issue.

There are several fueling stations being erected all over the country. So much so, that the current supply of natural gas, which is used to power the fuel cells, is not enough to meet demand. Lawmakers are now debating on whether or not to approve the construction of an additional pipeline that fill funnel in more natural gas. Is the initiative is approved, Turkey will have enough resources to continue its efforts for energy independence.