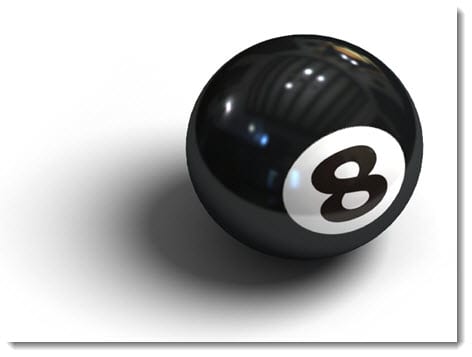 As the United States government continues to shy away from hydrogen fuel, several vocal factions have arisen in support of the fuel. Citing climate change and a looming energy crisis, these proponents of hydrogen argue that the cost of doing nothing could have dire implications for the nation. By not investing in hydrogen fuel, the government is beginning to fall behind other nations who are more privy to environmental concerns.

Government officials have repeatedly said that hydrogen fuel cells are simply too expensive to be viable in a commercial sense. This argument is being trumped by constant advances in fuel cell technology that significantly reduces the cost of their production while increasing their stability and efficiency. The automotive industry, hydrogen fuel’s greatest supporter, recently said that fuel cell technology was ready for mass incorporation. Despite this, the government wishes to pursue other avenues of alternative fuel.

Solar and wind power have become the energy of choice, as far as the government is concerned. While these two alternative fuels have proven to be useful, hydrogen outstrips them in terms of electric production. Fuel cells have been shown to produce as much, if not more, energy than conventional internal-combustion engines. Essentially, hydrogen is a clean version of oil.

The three alternative fuels have one thing in common: They are all renewable on a nearly infinite level. The supply of wind, solar and hydrogen will run dry for several billion lifetimes, meaning that these are as close to being an infinite resource as humanity can get.

As fuel cells continue to develop, despite the lack of support from the government, perhaps they will be able to win the hearts and minds of those in charge.