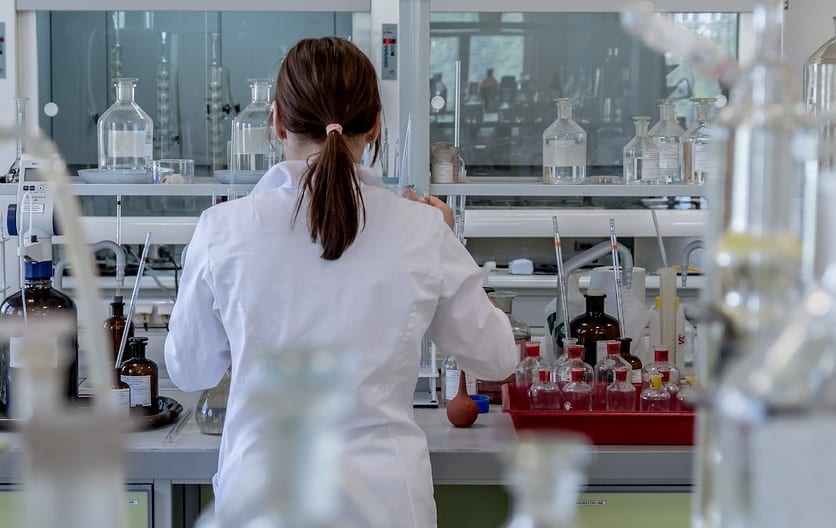 A team of researchers from UCLA have developed a new device that is capable of producing and storing hydrogen fuel. The research team suggests that the device can be replicated at various different sizes, making it useful for small electronics as well as fuel cell vehicles. In the most extreme cases, the device could even be scaled-up to be used as a hydrogen storage system for large cities. The device is also environmentally friendly, as it uses solar energy to produce hydrogen fuel.

The device makes use of a supercapacitor, which is connected to a single solar cell. When exposed to sunlight, the solar cell generates the electricity that is used to produce hydrogen fuel. The electricity does not need to be used immediately, however, as it can be stored electrochemically within the supercapacitor itself. Researchers believe that the new device will be particularly useful for fuel cell vehicles. These vehicles currently rely heavily on an established infrastructure, which has yet to take form in prominent markets throughout the world.

Researchers from UCLA believe that the device could eventually make fuel cell vehicles less expensive. The device is comprised of nickel, iron, and cobalt, which are significantly more affordable than the platinum that is typically used by fuel cell systems. Using solar energy further cuts costs, as the device is not reliant on fossil-fuels to produce hydrogen fuel. Providing consumers with a way to produce the hydrogen they need on-site rather than rely on an existing hydrogen station may help make fuel cell vehicles more attractive to drivers.

Device may also be used as a large-scale storage system

Beyond transportation, the new device could see use as a storage system for large cities. The device could collect solar energy, generating electricity, then chemically store this electricity as hydrogen fuel. When cities need electrical power, they can use this hydrogen to generate the energy they will be consuming.