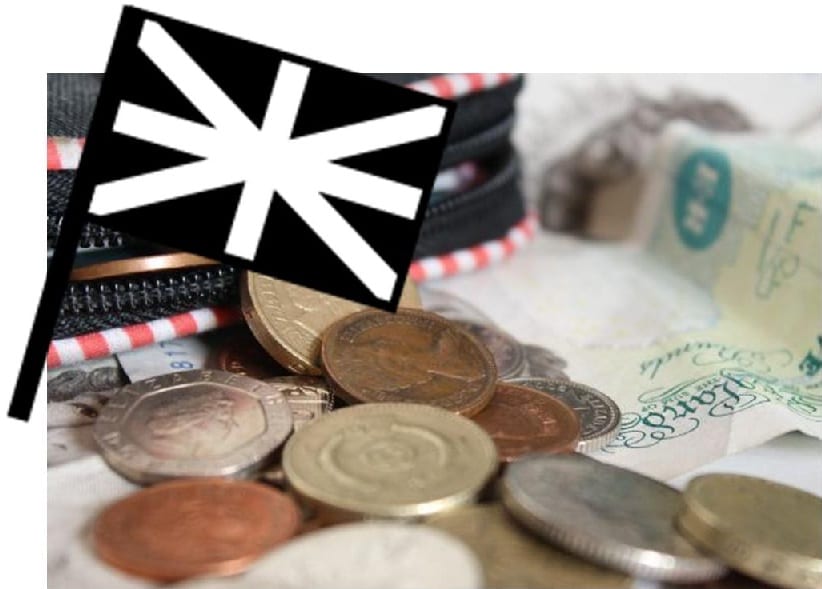 Hydrogen fuel continues to gain momentum in the UK

Transportation is becoming a major issue in the United Kingdom. The government is keen to make vehicles more environmentally friendly and reduce emissions and hydrogen fuel may be the key to this endeavor. Last week, three government departments released information concerning hydrogen fuel and its use in transportation. These reports were presented through UKH2Mobility, a coalition of government agencies and companies in the private sector that is focused on the expansion of hydrogen transportation.

The United Kingdom has emerged as a major supporter of renewable energy in recent years. The country has come to embrace solar energy and has become one of the leading powers in regards to wind energy, especially that of the offshore variety. These forms of clean power have helped the country address some of its energy needs and now the government is eager to see if renewable energy can produce similar results in the realm of transportation.

More than $550 million in funding for hydrogen fuel

According to UKH2Mobility, the UK government plans to inject more than $550 million into the budding hydrogen fuel market of the country. This money is expected to be used to bolster the country’s nascent hydrogen fuel infrastructure. The United Kingdom is home to a small number of hydrogen fuel stations, most of which are located in and around London. A small infrastructure means that hydrogen-powered vehicles have very limited range, in this case being limited to London. For these vehicles to find the success that automakers want to see, a nationwide infrastructure is needed.

Hydrogen may be a significant economic gamble for the country

The report also notes that hydrogen fuel stations would be a significant economic investment for the country. According to the report, these fuel stations would produce no profits until after 2020, despite the fact that more than 10,000 vehicles are expected to be on UK roads by this time. After 2020, fuel cell technology is expected to be less expensive, thereby becoming more attractive to consumers who will be willing to drive them more often.