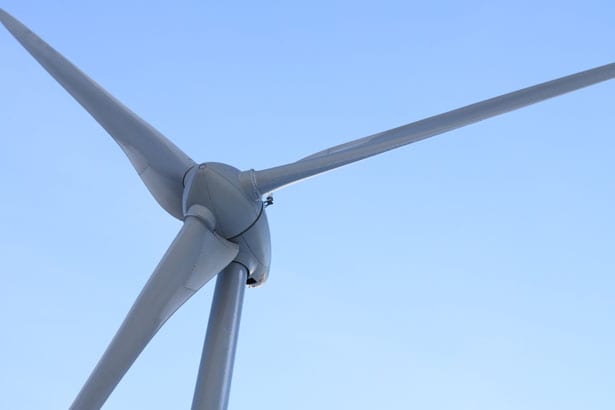 Hydrogen fuel has emerged as a very promising form of renewable energy. The production of hydrogen, however, has been the subject of criticism from those that believe it is inferior to other forms of clean power. Most methods of producing hydrogen fuel involve the use of fossil-fuels, such as coal and oil. This makes hydrogen much less environmentally friendly than it is often characterized as being. Using renewable energy to power hydrogen fuel production may be a viable solution to this problem, however.

Researchers from the Curtin University in Australia have produced a new study highlighting the qualities of hydrogen fuel as an energy source for transportation. The study also focuses on the production of hydrogen through the use of renewable energy and environmentally friendly processes. The study details three scenarios in which hydrogen could be produced in a clean way. The first two involve using steam methane reformation and alkaline electrolysis. The third scenario involves the use of petroleum.

Wind energy may be a viable way to generate hydrogen

According to researchers, all three scenarios reduce the carbon emissions associated with hydrogen fuel production. Notably, using petroleum to produce hydrogen was one of the most environmentally friendly way to produce the fuel. The study suggests that steam methane reformation and the use of petroleum may be viable ways to produce clean hydrogen fuel, but it also outlines another scenario that could be much more effective. This scenario involves the use of wind energy.

Wind energy could be used to power electrolysis, which is the process through which hydrogen gas is produced. Australia has strong potential when it comes to wind energy and the country already boasts of several wind farms that produce a strong supply of electrical power. Because the electricity from these energy systems can be used to power anything, researchers suggest that wind energy may be t he key to environmentally friendly hydrogen fuel production.