German utility E.ON has partnered with the United Kingdom’s Green Investment Bank in order to support an offshore wind energy system taking form in the UK. The project, called the Rampion Wind Farm, will be located off the coast of Brighton in Southern England. The project also has the support of Vestas Wind Systems, a developer of wind turbines. Vestas will be delivering 116 of its wind turbines to the project, with delivery expected to begin in the first quarter of 2017.

The Rampion Wind Farm is expected to have a maximum capacity of 400 megawatts and will produce approximately 1,300 gigawatt-hours of electricity every year. According to E.ON, this is enough to power 300,000 average homes. The wind farm is also expected to reduce carbon emissions by 600,000 tons every year it is active. Development of the project is expected to begin in 2017, after Vestas delivers its wind turbines to the project.

Offshore projects are becoming more popular in the UK 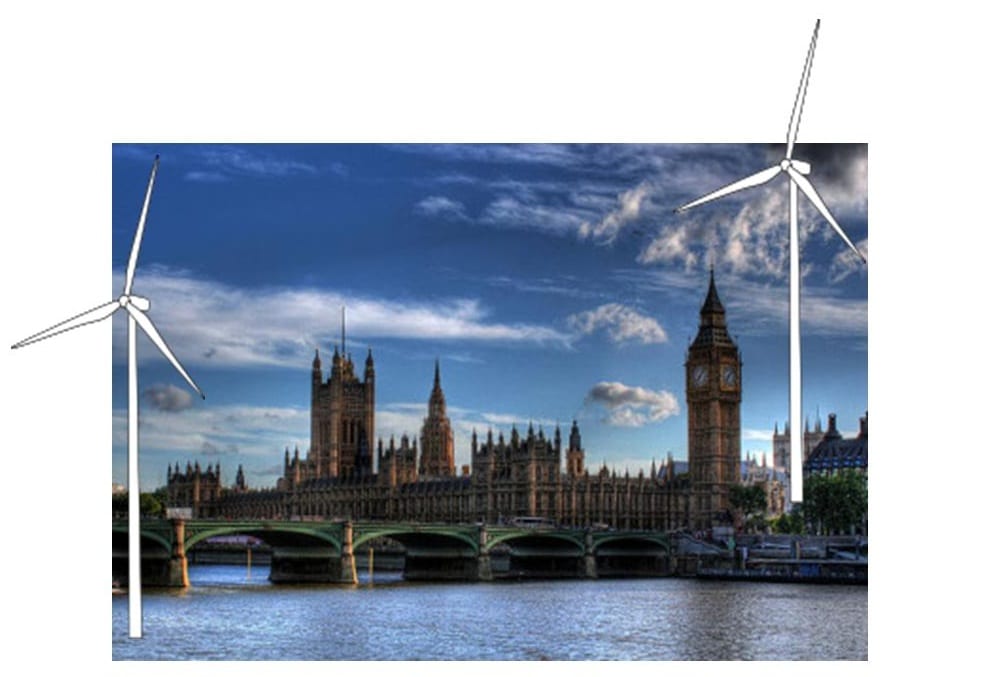 E.ON has invested some $2 billion into the offshore wind energy project, with the UK Greek Investment Bank also purchasing a $400 million stake in the Rampion Wind Farm. The funding places the wind farm in a very promising and secure position. Once completed, the project may draw more attention to the value of offshore wind energy systems and show how they can be used as a primary way to produce electrical power.