China is expected to become the world’s leading market for fuel cell vehicles in the coming years. The Chinese government has been showing strong support for clean transportation, encouraging automakers and various other companies, to embrace new technology and renewable energy. Indeed, clean transportation has been growing throughout the world, so much so that the United Nations is looking to develop this market in promising countries.

The United Nations Development Program has launched a multilateral project to bolster the commercialization of fuel cell vehicles in China. The project represents the third phase of the Global Environmental Facility Fuel Cell Bus Commercialization initiative. During the first two stages of this initiative, 12 fuel cell buses were manufactured and sent to China. These vehicles were used during the 2008 Beijing Olympics and again during the 2010 Shanghai Expo. The buses were able to help displace some 400 tons of carbon dioxide from cities, improving air quality by reducing the amount of harmful emissions being released by the transportation sector. 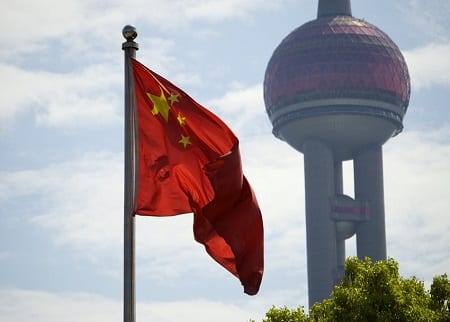 China has long held a strong dependence on fossil-fuels. In the past, traditional forms of energy helped the country with its rapid growth. Now, however, fossil-fuels are beginning to cause problems for China, especially when it comes to transportation. The massive amount of vehicles operating in the country’s largest cities has produced dangerous amounts of emissions. In Beijing, many people have reported respiratory issues due to the constant blanket of smog surrounding the city. The Chinese government has recently begun investing heavily in clean transportation as a way to resolve this increasingly problematic issue.

Fuel cell vehicles have benefits over those powered by batteries

Fuel cell vehicles are often considered more attractive than their battery-powered counterparts. Both vehicles produce no harmful emissions, but battery electrics require several hours of charging in order to be viable for consumers. Fuel cell vehicles are more efficient and boast of a higher fuel economy. The problem, however, is that fuel cell vehicles are still quite expensive, and they do not have the infrastructure support they need to see widespread adoption.