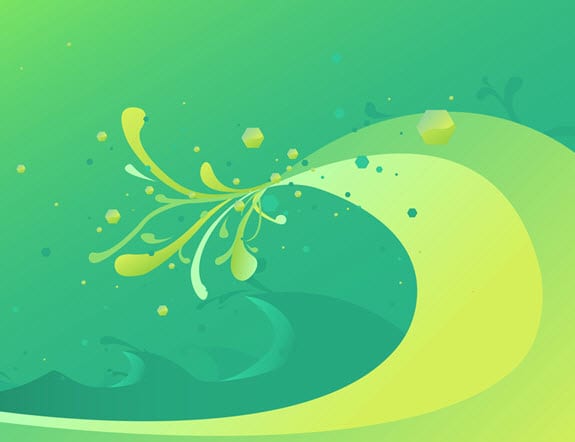 The United Kingdom has launched a new funding program for wave energy called the Marine Energy Array Demonstrator (MEAD). The project will fund two initiatives that are focused on developing wave energy systems and technologies that will harness the power of tides. These initiatives will split $31 million in funding and will be tasked with developing systems that will generate at least 7 gigawatts of electricity each year. MEAD receives funding from the Department of Energy and Climate change, which is currently pursuing alternatives to fossil-fuels.

Wave energy is not a particularly new form of energy but has only recently garnered the attention of governments near large bodies of water. The potential of wave energy is massive and could provide countries with a way to break away from fossil-fuels entirely, especially if augmented by other alternative energies, like solar and hydrogen. The United Kingdom has been keenly interested in wave energy for some time now, and has been working on developing energy systems that will exploit the country’s geographic position.

The Department of Energy and Climate change will choose two projects that will be backed by MEAD later this year.

These projects will be developed parallel to other wave energy projects from the Technology Strategy Board and the Energy Technologies Institute. Energy and Climate Change Minister Greg Barker notes that there are already some projects that the agency has taken interest in, but that it is not prepared to reveal information regarding these projects at this time.

The UK is in a very fortuitous position to make use of tidal energy. Britain is an island and has a long history of struggling to master the strong currents of the Atlantic Ocean. The country has a sturdy maritime history and will be looking to leverage its extensive experience with the ocean to help establish its energy independence. The UK is also focused on developing other clean energy systems, such as those that use solar, hydrogen and wind power.