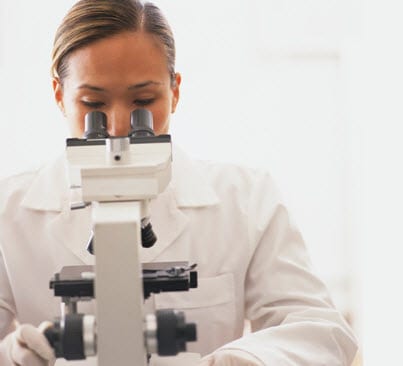 The process is capable of harvesting electrons directly from bacteria. Researchers believe that this is a breakthrough capable of changing the way people view microbial fuel cells. Researchers believe that the new process could have major implications for the waste management and water treatment industries, both of which have grown increasingly interested in using microbial fuel cells. Using this process, these industries could begin producing large amounts of electricity that rivals conventional energy production systems.