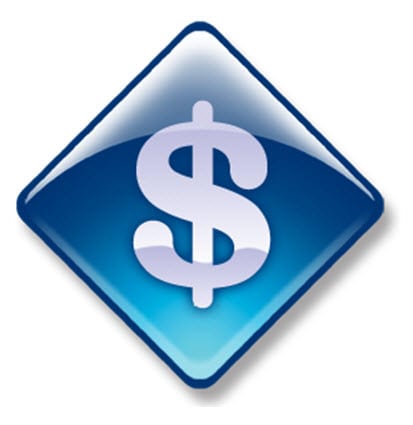 Cost of hydrogen fuel cells a major challenge to progress

Hydrogen fuel is often considered to be one of the most promising forms of alternative energy currently available. Fuel cells, energy units that use hydrogen gas to produce electricity, are capable of performing on par with conventional energy systems, making them valuable for several industries. Like other forms of alternative energy, however, hydrogen is subject to serious flaws that make widespread adoption difficult and slow. Much of the problems with hydrogen fuel can be encompassed in cost; fuel cells are extraordinarily expensive energy systems. Researchers at the University of Connecticut, lead by professor Radenka Maric, may have found a way to make fuel cells more affordable.

Fuel cells require a catalyst in order to power necessary chemical processes. These catalysts are typically made of a large amount of platinum, which is a exceedingly expensive material. Platinum makes the manufacture of fuel cells a costly endeavor and this cost has been the driving force behind efforts to find alternatives to the material or develop new production methods that make fuel cells more acceptable to a commercial market. Researchers believe they have found a way to make fuel cells more appealing by decreasing the amount of platinum they use.

Researchers have developed a new manufacturing process that could reduce the material needed in fuel cells by 10 times. This means that catalysts can be made more efficiently and with less waste produced. Researchers believe that this process will be especially welcomed by automakers, many of whom have been strong advocates for hydrogen fuel in recent years.

Reducing the cost of hydrogen fuel cells could increase adoption

The cost of hydrogen fuel cells is one of the main reasons hydrogen has not been met with the widespread acceptance many in the alternative energy community believe it deserves. Currently, the auto industry is the most significant supporter of hydrogen fuel. Residential fuel cells have been growing in popularity, but cost still remains as a deterrent for those looking to adopt alternative energy. University of Connecticut researchers believe that the new manufacturing process will lead to a new future for hydrogen fuel – one in which consumers can adopt the energy more easily.