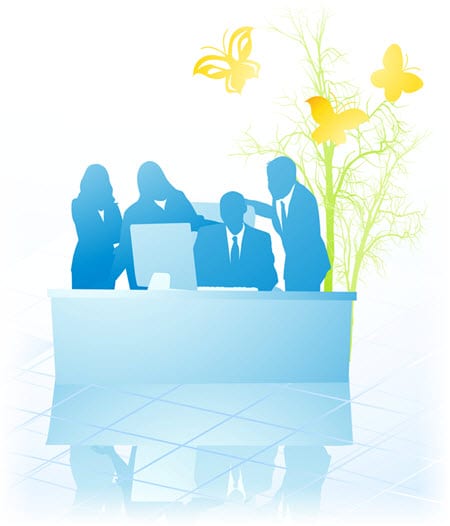 The University of Minnesota has licensed its solar and wind energy storage system to SustainX, a developer of energy storage technologies. The storage system was developed last year by a team of researchers led by Professor Perry Li. The system was developed to help make the storage of solar and wind energies more efficient, which would also make them more alluring for use in business, industry, and residential endeavors. SustainX will be using the system to create new storage technologies that may accomplish the goals University of Minnesota researchers had envisioned.

SustainX has been a leading developer of isothermal compressed air energy storage systems for several years.

The company specializes in making storage systems for grid-scale ventures and believes that the technology from the University will help make storage of alternative energy more feasible. The company’s current storage systems require the use of underground caverns, which significantly reduces the areas in which the systems can be used. SustainX claims that the new technology will help the company expand beyond its traditional constraints and address the continual problems of energy storage.

Energy storage has been among the problems that has kept alternative energy at bay for several years.

Efficient storage has proven difficult because of the natural of solar, wind and hydrogen fuels. Researchers all over the world have worked to remedy the problems inherent with the storage of the energies, but have been unsuccessful. The University of Minnesota has come a long way in developing a system that can efficiently store alternative energy, but researchers note that there are still more challenges to overcome before storage can be considered a non-issue.

SustainX will continue to develop its storage technologies in the hopes of making alternative energy more viable throughout the country.

The company believes that, in time, storage technologies will assist in the commercialization of alternative energy systems. These systems will help reduce the country’s reliance of foreign sources of fuel and fossil-fuels, which could bolster the economy as well as mitigate the possible effects of climate change and other environmental troubles.