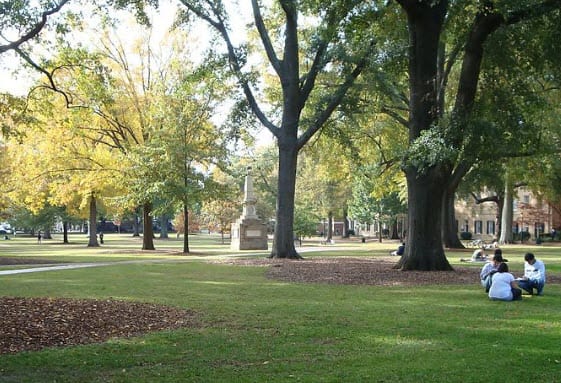 The University of South Carolina has launched the latest rendition of its Fuel Cell Challenge. University officials launched the competition this week at the 2012 World Hydrogen Energy Conference being held in Toronto, Canada. The challenge, which was first held in 2006, aims to engage students in the development of hydrogen fuel cell technology. The focus of this year’s challenge is to address the various issues that plague the fuel cell industry, ranging from efficiency to cost.

Students tasked to solve the problems with hydrogen fuel cells

Students participating in the challenge have an opportunity to win $75,000 in seed funding through two contests. The first is called the Industry Challenge, which will task students with creating solutions for the problems that exists in hydrogen fuel cells. The second contest is the Innovation Challenge, in which students will work to submit their business plans for the commercialization of hydrogen fuel cell technology.

Though hydrogen fuel cells have grown in popularity, they are still marred with issues concerning efficiency, affordability, and infrastructure. These issues have proven so severe that the progress and adoption of hydrogen fuel has been stymied. In an effort to find solutions, the University of South Carolina, which has been a staunch proponent of hydrogen fuel, has tapped the talents interdisciplinary students. Using this approach, the university believes that the problems with hydrogen fuel cells can be rectified while giving students an opportunity to get hands-on experience with a technology that may be a big part of their future.

Challenge to highlight the various uses of fuel cells

Currently, hydrogen fuel cells are most popular in the auto industry. The energy systems can be used for more than powering vehicles, however, which is something the University of South Carolina is looking to highlight. Participants in the Fuel Cell Challenge will have until June 29 to submit their designs and business plans to the Fuel Cell Collaborative, an organization set up by the University of South Carolina to oversee the competition and support the development of hydrogen fuel cells.