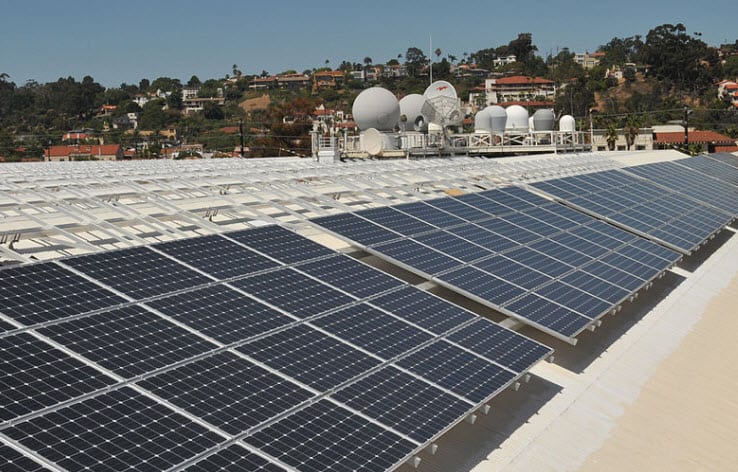 Not one to be left out of a surge for new ground, the U.S. Army has announced the next stage of its Net Zero solar energy program.

The Army is following in the steps of its counterpart branches of the U.S. military by exploring the uses and applications of alternative energy. While the Air Force and Navy conduct tests with hydrogen power, both the Army and Marine Corps are working to incorporate solar power into their operations. Last year, the Army began issuing backpack solar kits to soldiers in Afghanistan. Now, the Army will be sending solar-powered units into war zones.

The Army notes that decreased military participation in the Middle East is the reason behind the progress of the Net Zero program.

As the U.S. begins to pull its troops from the region, drops in personnel mean that there are fewer soldiers available to transport fuel. Instead of spreading units too thinly, the Army believes that alternative energy could keep operations up and running for the foreseeable future. The energy system used by the 173rd Airborne Brigade Combat Team is able to meet the energy demands of the unit’s operations. It can also run on solar, wind or petroleum generated electricity.