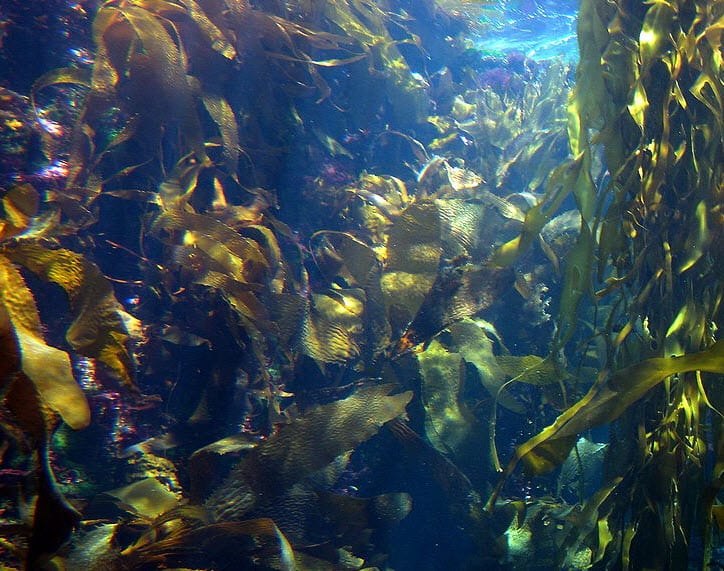 Researchers from the Bio Architecture Lab and the University of Washington have discovered a new way to generate biofuel from seaweed.

As the issue of alternative energy gains more attention, scientists are looking for ways to generate electricity sustainably. Biofuel is gaining more attention from the science community especially that generated from seaweed. Scientists have targeted seaweed because it draws nutrients from water and requires no fertilizers or pesticides.

Scientists have genetically modified a strain of e-coli bacteria, enabling it to consume the sugars found in seaweed and produce ethanol. E-coli has been gaining momentum for its uses in alternative energy systems. Microbial fuel cells make use of the bacteria to generate hydrogen gas, which is then converted into electricity.

Researchers claim that using e-coli in this way is both environmentally and economically friendly.

Researchers from the Pacific Northwest National Laboratory suggest that the U.S. could use this method to meet 1% of its annual gasoline needs. This percentage could be increased if the operation is expanded. The Department of Energy has shown interest in biofuels in general, especially those generated through the use of microbes. Given that the research is coming from one of the agency’s National Laboratory’s, there may be hope for this method. Researcher expect to continue working with e-coli and seaweed and hope to make more progress over the coming years.