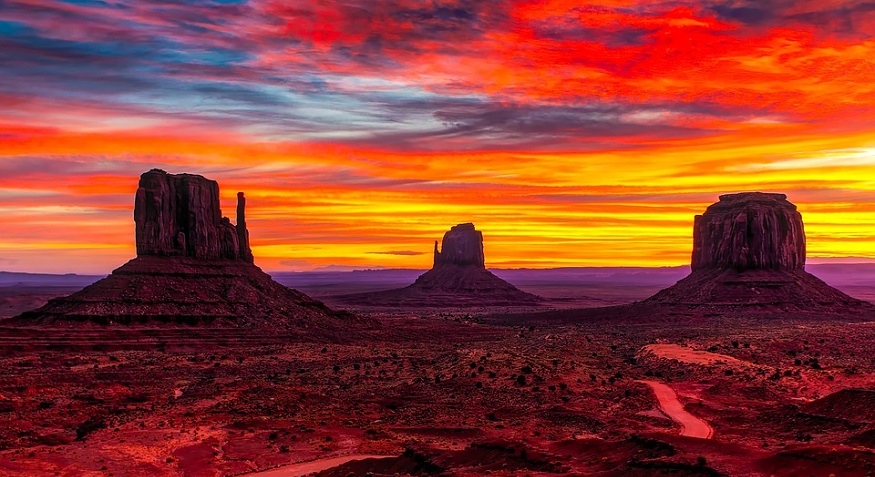 What’s being called the world largest renewable energy storage system is to be built in Utah.

The initiative from MHPS and Magnum Development is called the Advanced Clean Energy Storage (ACES) project. This massive Utah clean power storage system is expected to be vital for a decarbonized future for the power grid of the Western United States.

Since 2005, carbon emissions from the US energy sector have decreased 30% due to a combination of natural gas and renewable power replacing retiring coal-fired power plants, according to Carnegie Mellon University researchers.

MHPS has reportedly been key in this transition and in 2018 the company become the global market share leader for heavy duty gas turbines. The next step in decarbonization for the company is developing gas turbine technology that allows for a mixture of renewable hydrogen and natural gas to generate power with even less carbon emissions.

The goal of MHPS is to use 100% renewable hydrogen as a fuel source to allow gas turbines to generate electricity with no carbon emissions, according to a press release that announced the clean energy storage project.

Initially, the Utah clean power storage project will serve the needs of 150,000 households.

This project will reportedly engineer, finance, build, own and operate facilities that will be located in Millard County, Utah.

“Central Utah is the ideal location for this project, and Utah is a business friendly state for projects like this,” said Craig Broussard, CEO of Magnum, in the PR.

Throughout the coming weeks and months, more strategic and financial partners will be invited to participate in the Utah clean power project.