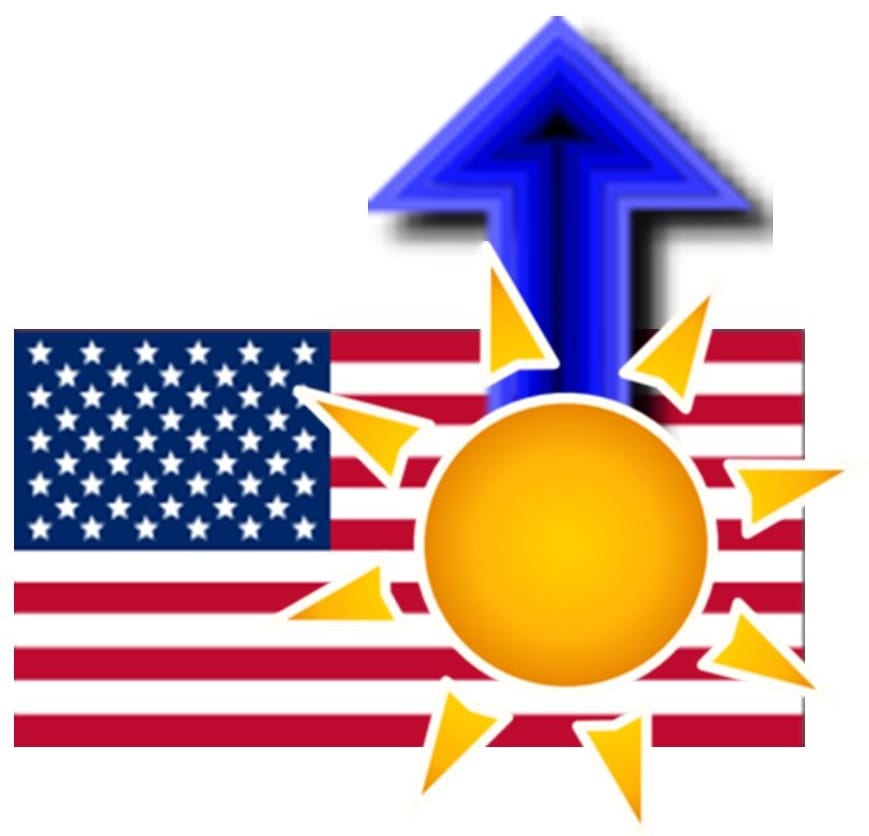 Solar power continues to grow throughout the US, but energy storage remains a problematic issue

Solar energy is gaining momentum, but like other forms of clean power, it is struggling to overcome problems regarding efficiency. In the U.S., solar power has moved from the realm of novelty to priority and the federal government has begun heavily investing in solar projects throughout the country. The problem, however, is that energy storage technology has not advanced at the same pace as energy technology itself. This means that there is a disparity between how much energy systems can produce and how much of this electrical power is wasted. This problem is affecting the overall value of solar power.

The National Renewable Energy Laboratory has released a new report that could help generate more momentum behind the development of utility-scale concentrated solar power system. The report highlights the benefits of thermal energy storage. Concentrated solar power systems generate massive amounts of thermal energy, much of which goes  to waste due to the lack of efficient and effective storage technologies. The report from the National Renewable Energy Laboratory suggests that better thermal energy storage technologies could help solve this problem while improving the market for solar technologies.

The report found that by coupling concentrated solar power with effective thermal energy storage, the value of energy produced by such a system comes to six cents per kilowatt-hour. This is significant in that the value of clean energy is often considered quite low, while its costs are quite high. Thermal energy storage could help reduce the costs associated with solar power while also increasing profits for those developing photovoltaic products.

The report focuses on California, using the state as a sort of benchmark. California is currently one of the strongest supporters of solar energy in the country. The state has plans to derive no less than 33% of its energy from renewable sources by 2020. The state has begun focusing on wind power to accomplish this goal recently, largely due to the efficiency problems that exist with solar energy and storage technologies.