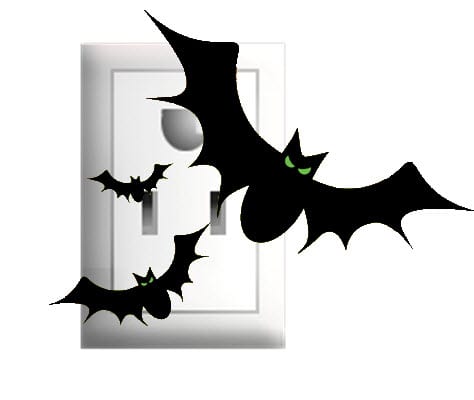 New report draws attention to the concept of vampire energy

The Energy Savings Trust, a non-profit organization funded by the British government, has released a new report providing insight on energy consumption habits in the United Kingdom. The report highlights the concept of “vampire energy.” The concept is simple: Plugged in electronic devices consuming energy when they are not in use. These devices, such as laptops, smart phones, and tablets, continuously draw upon electricity from an energy grid even when they are not in use and contribute to the overall cost of energy faced by consumers.

Consumers pay as much as $1,340 for electricity they are not using

The report, titled “Powering the Nation – Household Electricity Using-Habits Revealed,” shows that many UK households are spending as much as $1,340 annually powering electronic devices and appliances that are not even turned on. Though these devices are not active, they are still plugged into an outlet, thus consuming energy. Vampire energy could be a serious issue for the UK economy.

The Energy Savings Trust reports that, cumulatively, the UK spends more than $2 billion each year to account for the vampire energy phenomenon. The report suggests that the financial implications of vampire energy can be significantly mitigated by simply unplugging devices that are not in use. Energy efficiency practices have begun taking hold in the UK, but many consumers have yet to adopt these practices due to their perceived inconvenience. Energy costs are expected to rise, however, as the vampire energy phenomenon inadvertently increases the demand for electricity. As the cost of energy increases, it is expected that consumers will become more accommodating of energy efficiency practices.

Alternative energy may offset the effects of vampire energy, but not for several years

The United Kingdom currently has a sleuth of alternative energy projects taking root. These projects are expected to lower the overall cost of energy as the country begins to produce it through the use of renewable fuels. It may take decades before these projects can be considered successful, however, during which time vampire energy may make a significant dent in the nation’s economy.

Biofuels to become a major source of energy in 2018