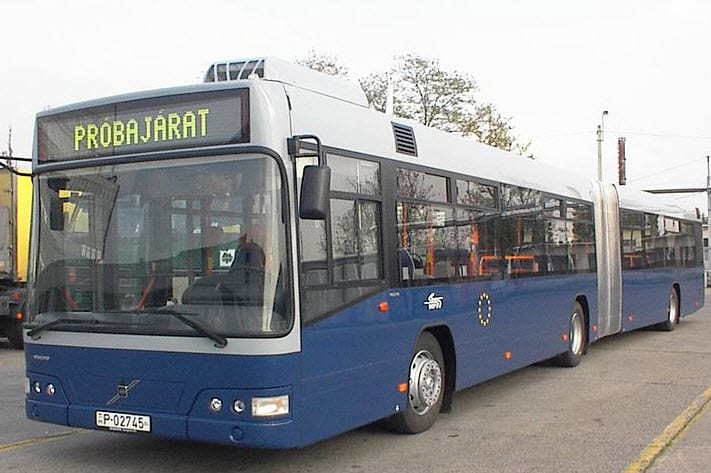 The world’s population is growing and cities are becoming more crowded.

Because of this, many nations are looking for more efficient ways to solve roadway congestion. Swedish automaker Volvo is helping solve the congestion problem by developing a new generation of public transportation buses that cut down on carbon emissions by 50% and save countries 34% on fuel costs. Volvo has come to dominate the world of hybrid buses, making it easier for nations to adopt alternative energy without having to sacrifice the performance of their transit system.

Volvo’s new hybrid bus, the Volvo 7700, is the most fuel efficient bus in the world. It took ten years to develop and more than 300 models of the bus have recently been shipped to Brazil and the UK, as well as other parts of Europe. The buses are quite a bit more expensive than their archaic counterparts, but Volvo says that countries can expect a full return on investment within 5 years due to the vehicle’s efficiency.

Many nations have begun to make serious efforts at attaining energy sustainability.

Volvo is one of the automakers pushing for alternative energies to become a major part of the transportation industry. The company has yet to fully invest in hydrogen fuel, but has invested heavily into hybrid engine technologies. Time will tell if Volvo’s efforts pay off, however, as more manufacturing companies begin to release their alternatively-powered vehicles into the public transportation market.