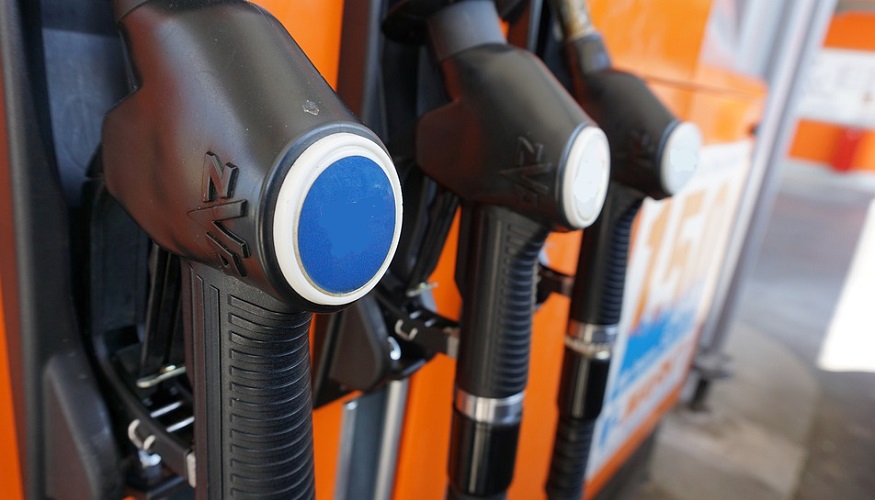 The first of the forty locations will be in Scotland, but the rollout will spread from there.

The collaboration will involve the production and distribution of renewable H2 for transport.

The waste-to-hydrogen fuel will mainly be used for public transportation and other transport within the UK and Ireland, as well as in Europe. The goal of the partnership is to aid in the acceleration of the transition from fossil fuels to carbon-reduced alternatives such as hydrogen fuel.

Within this partnership, Ways2H will be supplying the necessary facilities for the conversion of waste into hydrogen gas. That H2 will supply the Element 2 refuelling station network. The companies have announced that they expect to install as many as 40 different refuelling station sites. Each of those locations will provide between 500 kilograms to 1 ton of renewable H2 per day.

The waste-to-hydrogen stations will provide fuel for heavy-duty trucks and transport vehicles.

As the refuelling stations start arriving in the United Kingdom, they will provide heavy-duty trucks and other long-haul transport vehicles with adequate fueling options to cover 6,835 miles (11,000 road kilometers). This will begin in Scotland, as it is a nation that is already among the leaders in the development and implementation of a hydrogen economy.

“Our hydrogen supply agreement with Ways2H is an important step in Element 2’s plan to deliver 2,000 hydrogen refuelling stations across the UK, Ireland and Europe by 2030,” said Tim Harper, Element 2 CEO. “As we work to procure renewable hydrogen to supply our refueling stations, we are pleased to be able to include Ways2H and their Circular Economy approach to producing hydrogen from waste as part of the Element 2 network.”

Ways2H uses a carbon-neutral process for converting municipal solid waste, sewage sludge, plastic, and other waste into a gas, from which H2 can be extracted for use as fuel for power generators or

fuel cell vehicles. This technology is the same as what is being used in the Tokyo waste-to-hydrogen facility that was only just recently completed.