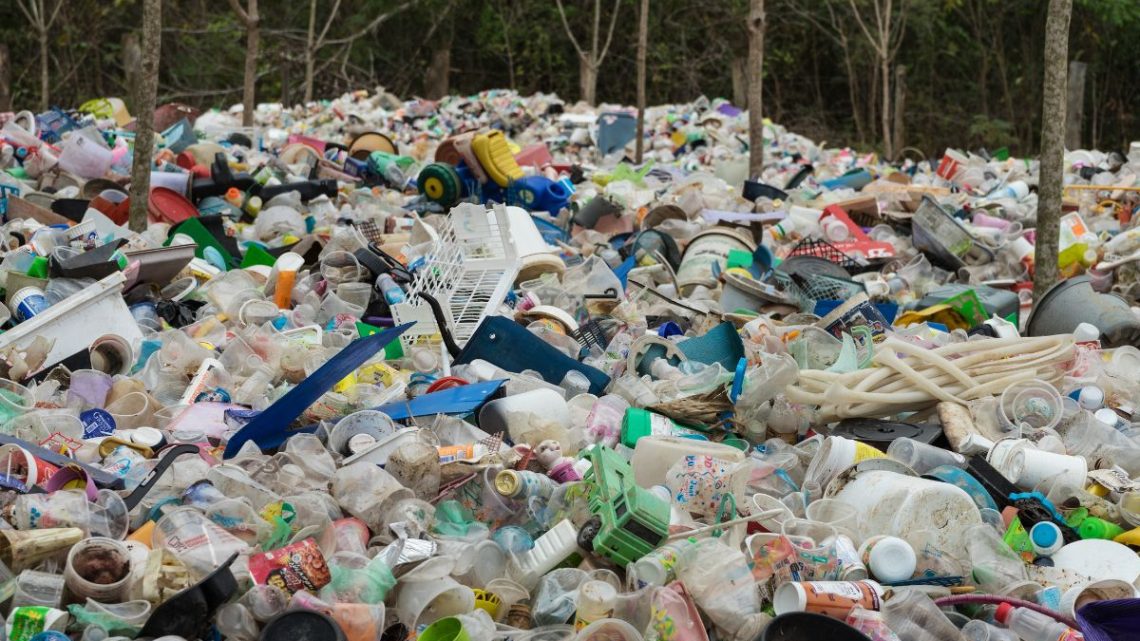 Researchers from the universities are working with CarbonMeta Technologies on the clean H2 tech.

University of Oxford and University of Cardiff academics are working with CarbonMeta Technologies on a plastic waste to hydrogen fuel project.

The output is meant to be clean H2 as well as high-value carbon nanomaterials. Using the microwave machines to transform one ton of the plastic into the desired products takes about two hours on average. Throughout the process, the materials are heated to up to 600 degrees.

CarbonMeta is currently in talks with North Carolina investors to construct a 20 metric ton per day processing capacity plant. The firm stated that the construction of the site will require 18 to 24 months before it becomes operational. That said, the company is “confident” that it will be able to scale “up to one tonne per day in as little as nine months.”

Plastic waste to hydrogen fuel will help to address the world’s pollution and clean energy needs.

Upcycling construction waste and plastic to help the planet to overcome the pollution crisis and climate crisis is among the top goals adopted by the company. CarbonMeta is using tech to help support the transition to two primary sustainable energy sources: H2 for transportation and home heating, and batteries for electric vehicles.

CarbonMeta’s technology uses an iron and aluminum catalyst developed by an Oxford University team under Peter Edwards. It is used to help speed up the rate of separation of carbon and H2 from any hydrocarbons such as plastics, agricultural waste, waxes and food waste.