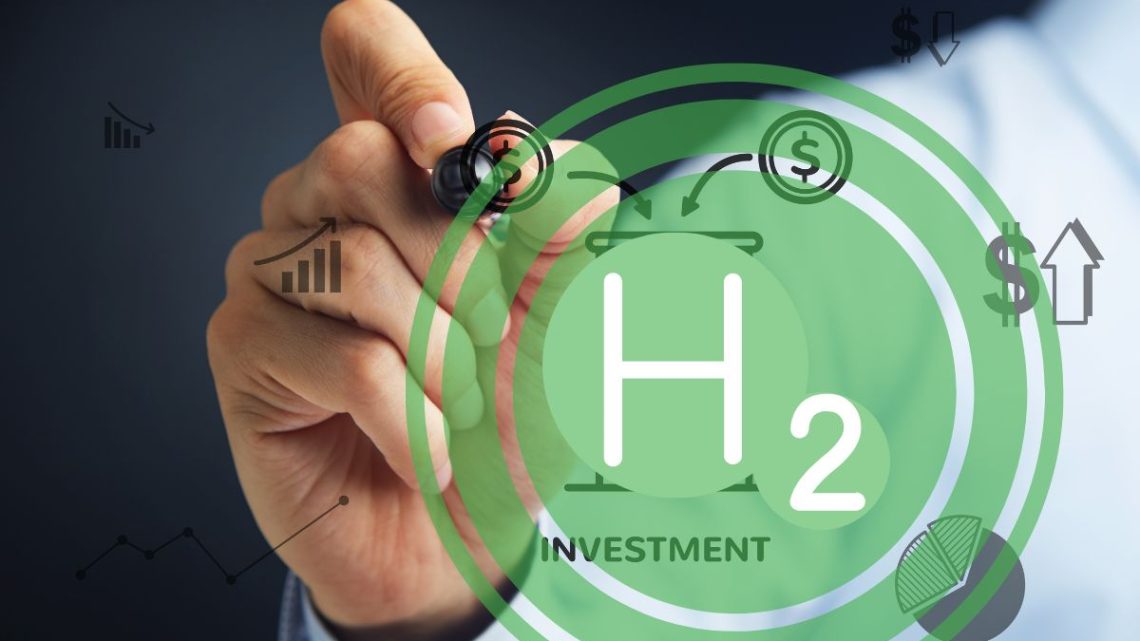 Though this is a carbon emission-free form of energy, its production method decides if it’s clean.

Hydrogen fuel investing has become highly popular among individuals and organizations seeking to clean up their financial portfolios.

The world is decarbonizing and is looking to H2 to do it, but some forms are cleaner than others.

Hydrogen fuel investing can indeed play a role in supporting cleaner companies and the overall battle against climate change. That said, making an environmentally friendly choice has a lot to do with the specific company or project chosen. 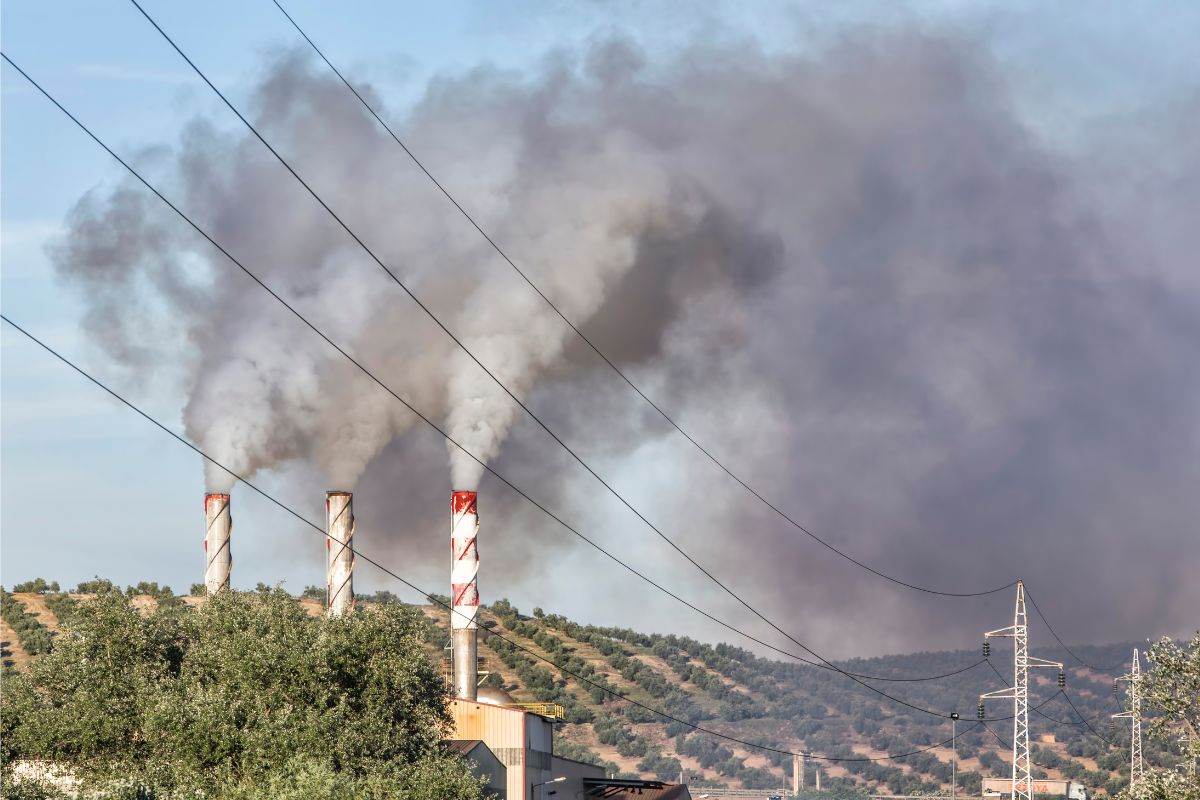 H2 doesn’t trap heat in the same way as CO2. That said, when it leaks, it triggers a number of chemical reactions, which cause warming of the air. Enough leaks of an adequate size have the potential to cause an indirect warming impact comparable to the effect of greenhouse gases. Fortunately, it does cycle out of the atmosphere considerably faster than carbon dioxide. CO2 remains in the atmosphere for centuries, making its impact far more dangerous than H2.

Therefore, strict methods to stop the gas from leaking will need to be put into place to ensure that an H2 economy will remain as green as possible. This will mean that transporting H2 in pipelines made for natural gas could lead to leaks that will harm when they were meant to help.

Hydrogen fuel investing in a green way means focusing on projects that minimize the risk of leaks.

Energy companies that have been looking for a new direction to take as the world works to achieve carbon neutrality have been focusing on hydrogen fuel investing as a new way to keep their top positions in the industry. Governments have been pouring billions into the formation of H2 economies

“Now is when decisions are being made, and money’s being spent,” said Ocko. “We can get ahead of this issue now, so it doesn’t become a problem.”

Ocko is among those spreading the word about the issues relating to hydrogen fuel investing and how not all projects are equally beneficial to the fight against climate change, and that some come with a certain degree of risk.

“There is great potential using hydrogen to save a lot of emissions of carbon dioxide, but it’s really important to keep the hydrogen leakage rates down,” said lead author of a UK H2 study Nicola Warwick, research scientist at the National Centre for Atmospheric Science from the University of Cambridge.

This divide in the benefits of hydrogen fuel investing is known and acknowledged by the H2 industry.

The hydrogen industry is aware of the problem and has acknowledged it, tough companies disagree on the size of the issue relating to H2 and its warming impact. Research has also shown that the smaller and far more temporary nature of the warming reactions make H2 nowhere near as impactful on climate change as CO2.

The other primary issue to be considered in hydrogen fuel investing is in the method of production used by a given project. Green hydrogen uses renewable electricity such as solar and wind energy to power electrolysis to produce H2. That said, that represents only a small fraction of existing projects. Many are blue H2, which uses natural gas with carbon capture and storage. That said, the majority of projects are powered by fossil fuels with unabated greenhouse gas emissions.

Therefore, ensuring that hydrogen fuel investing is clean also depends on the way the H2 is produced and the associated carbon emissions.